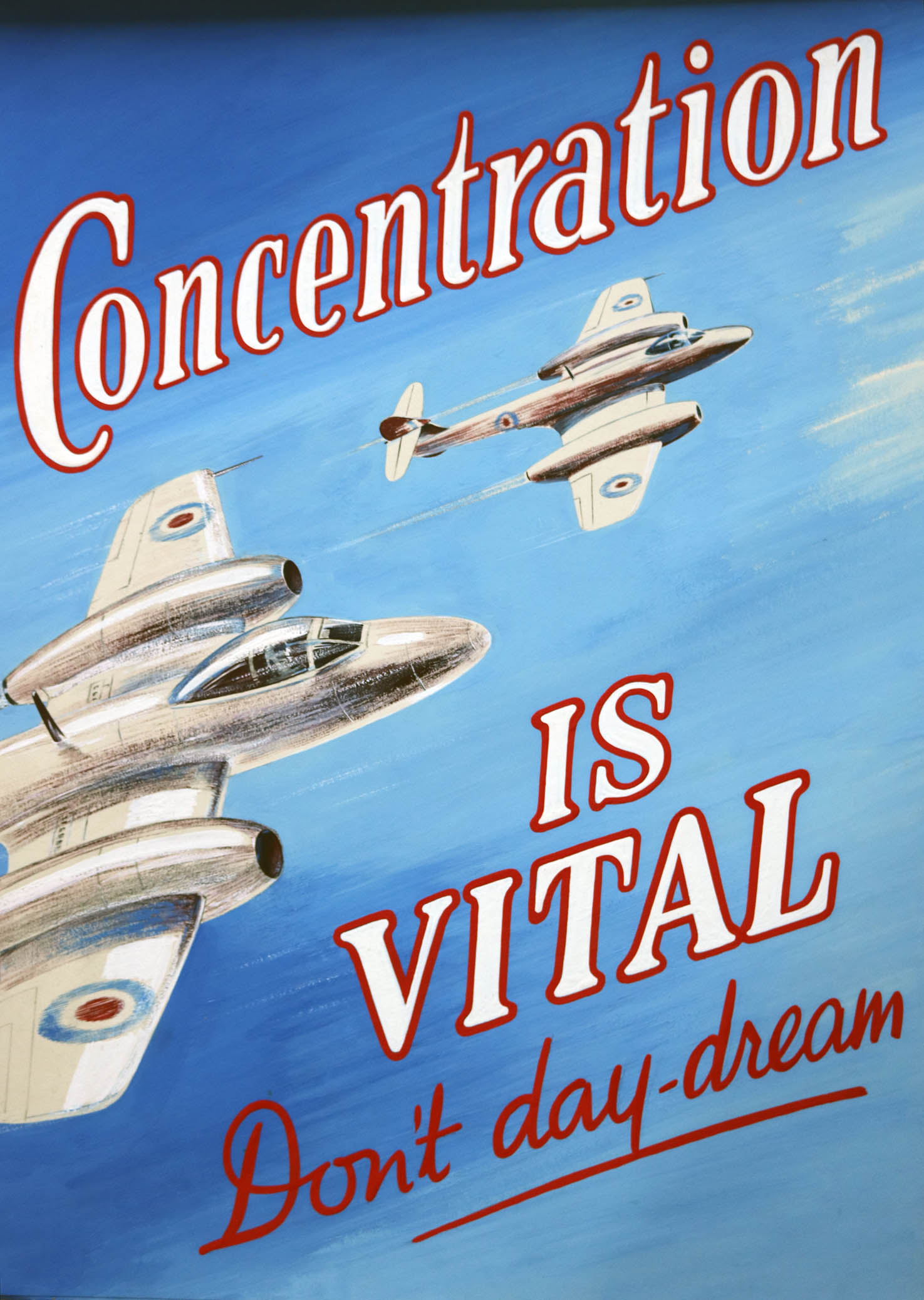 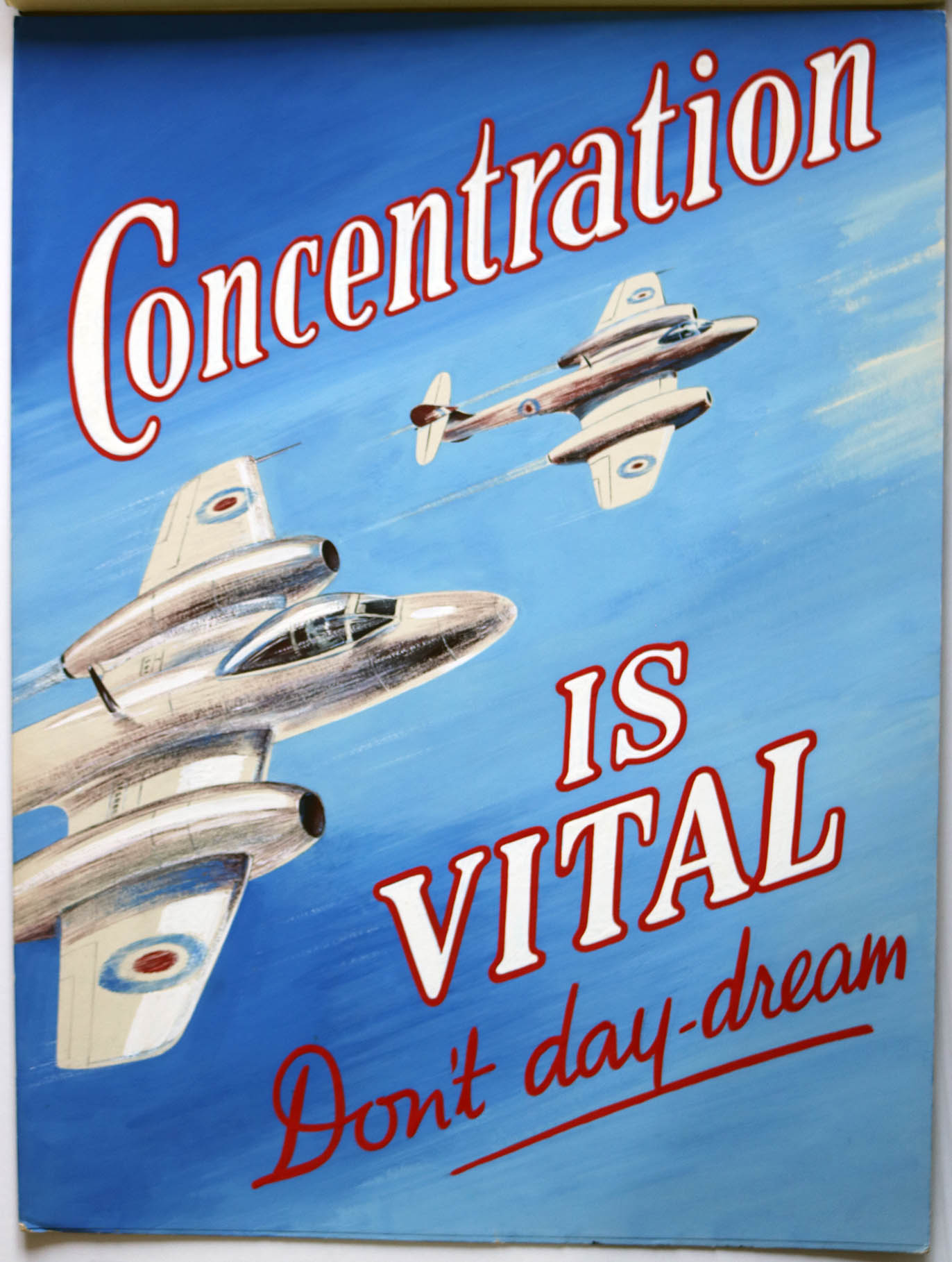 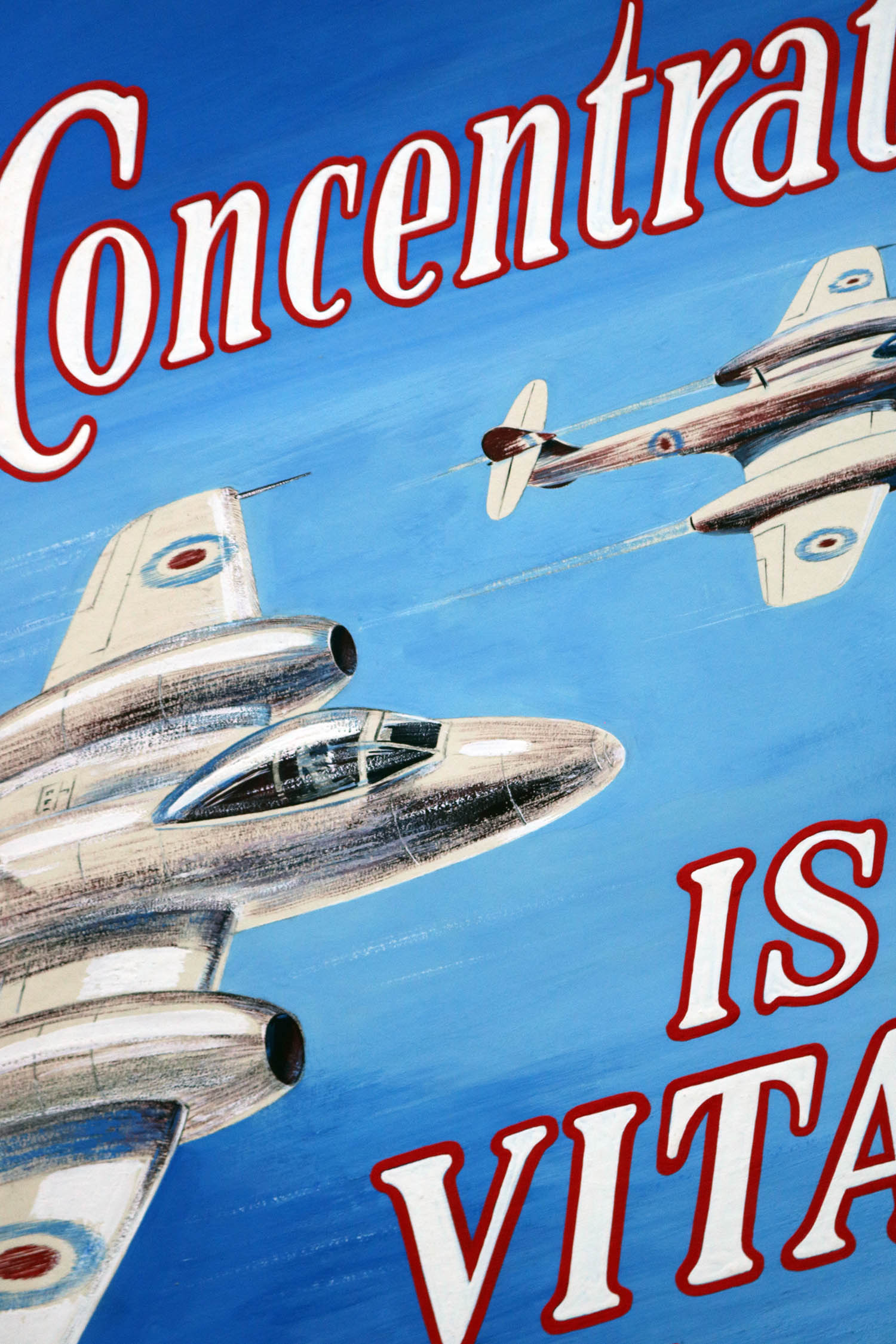 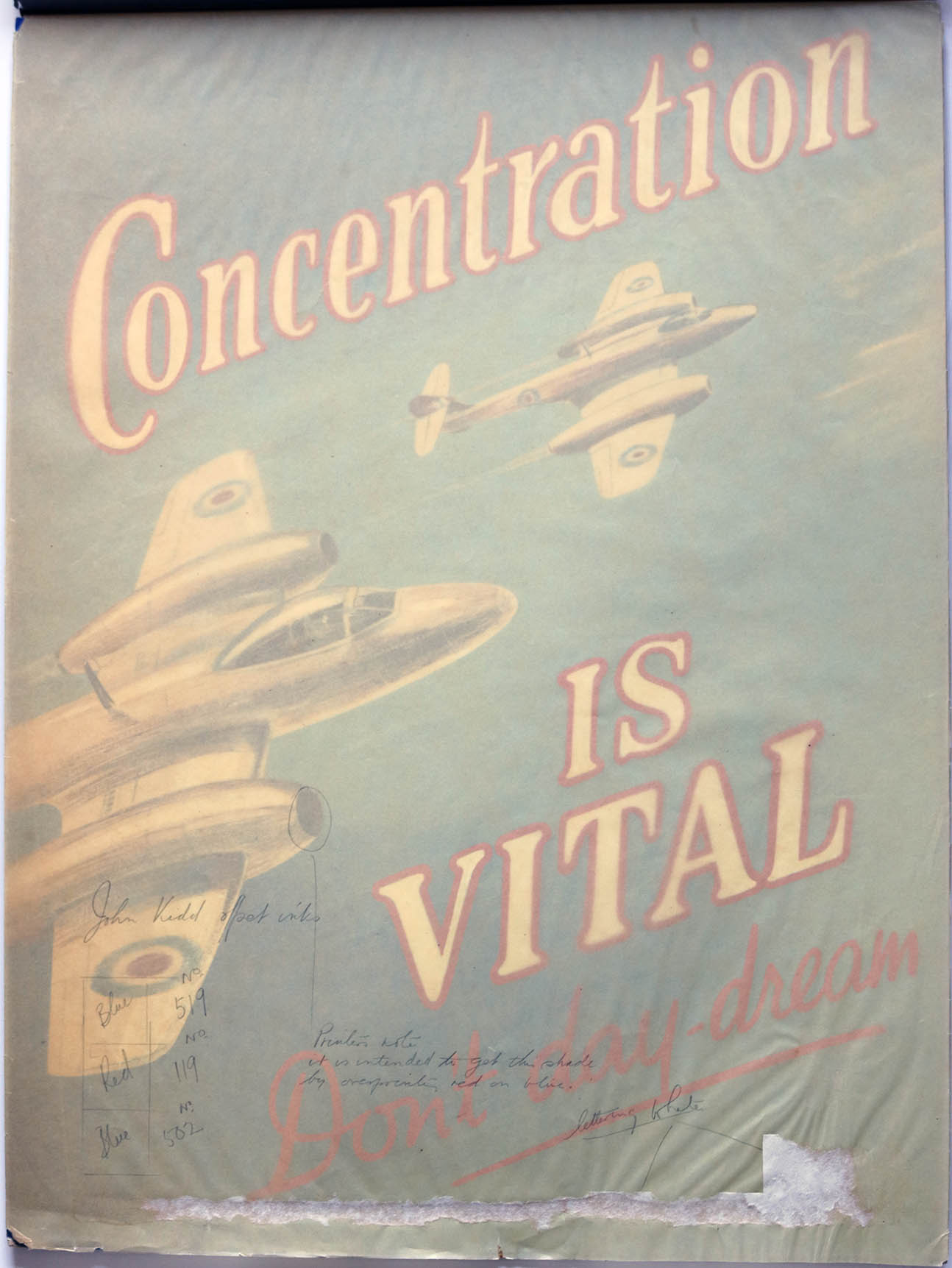 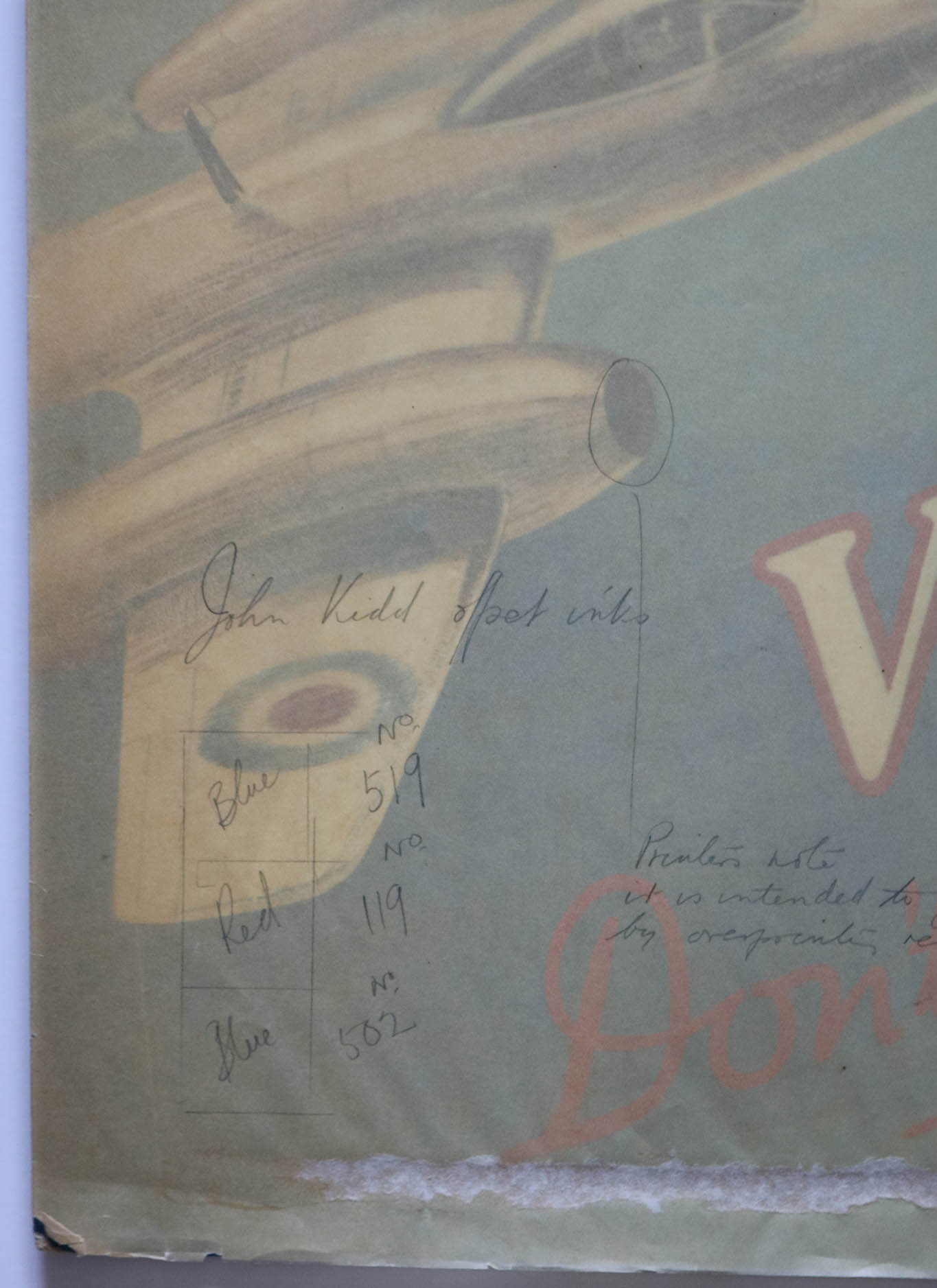 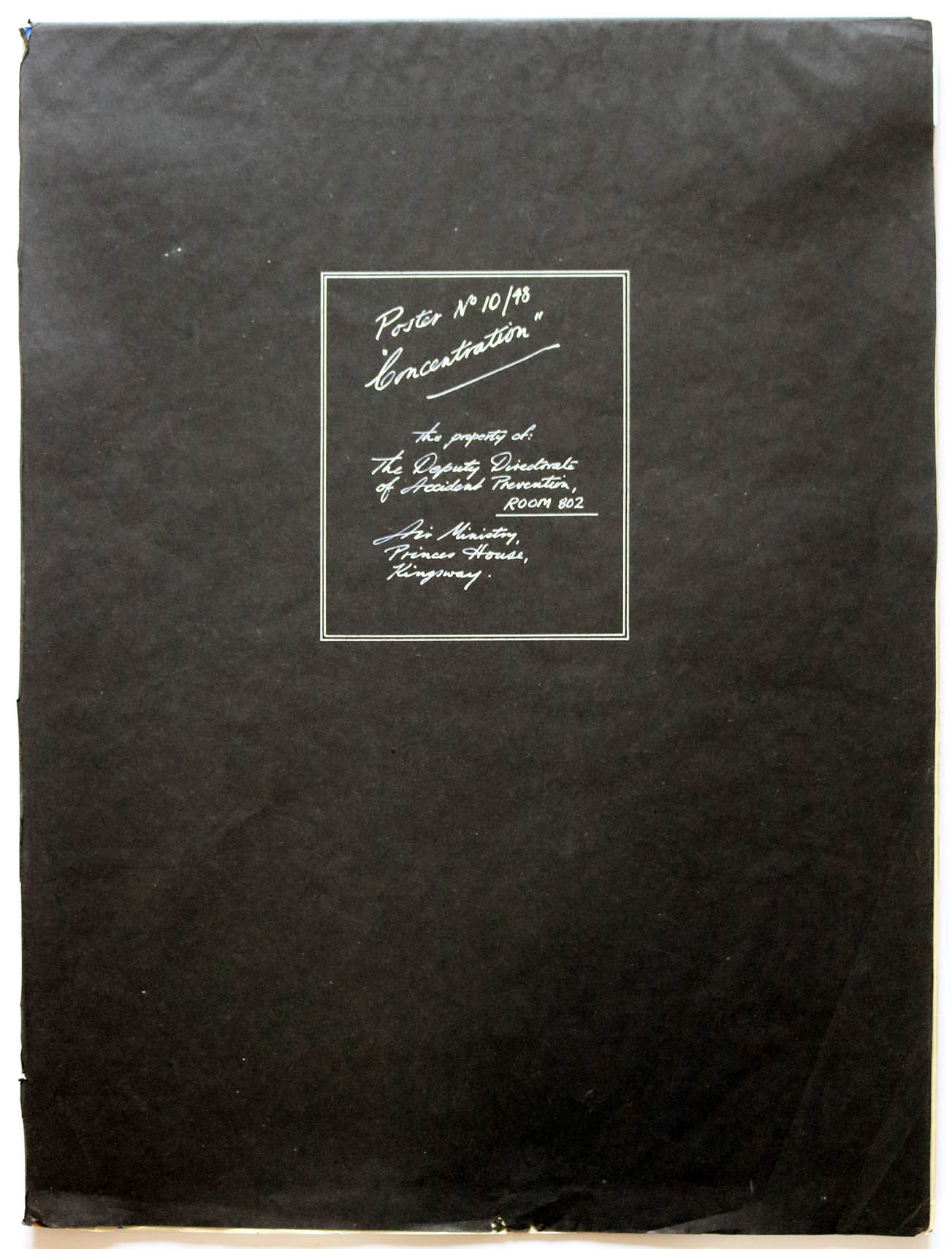 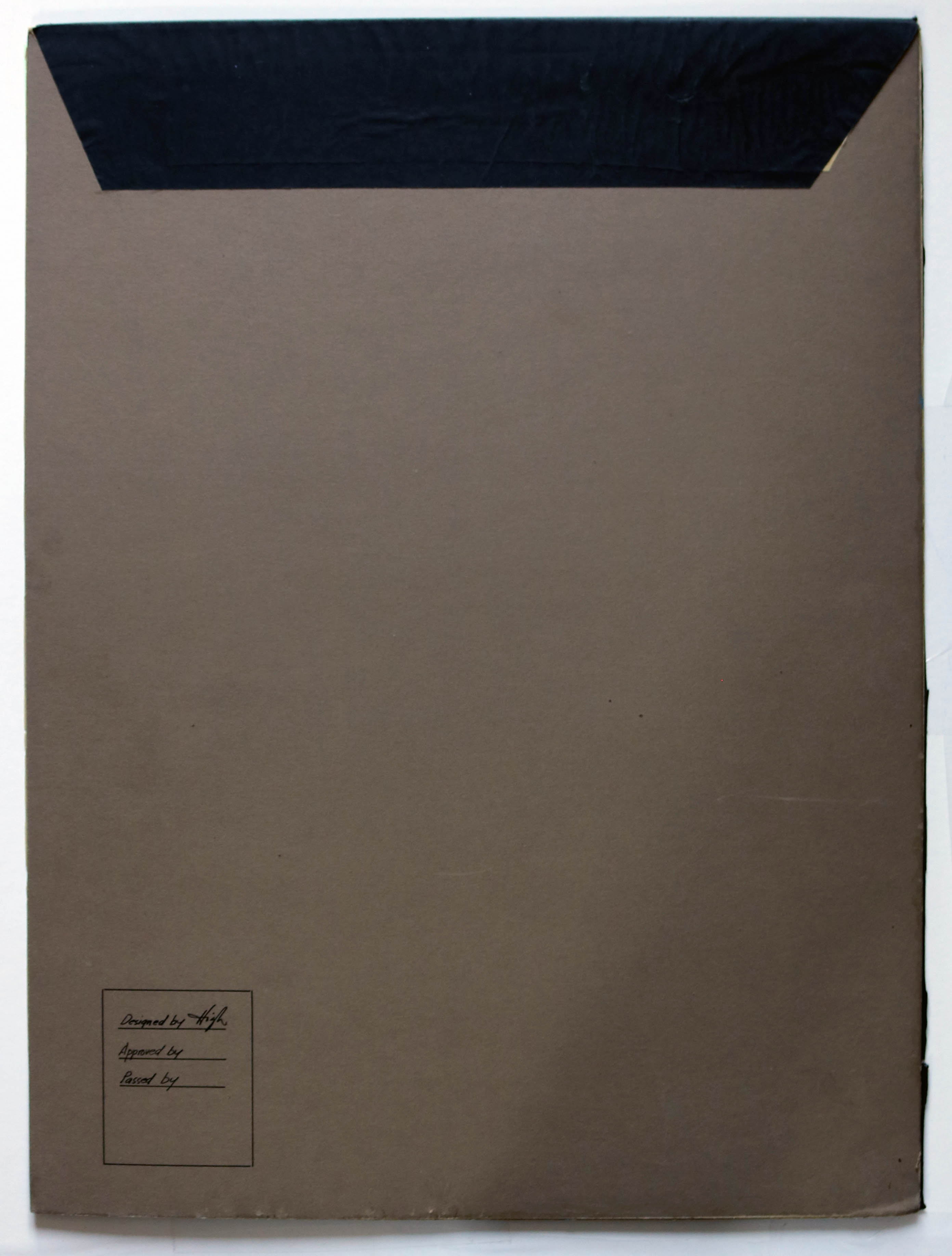 The Gloster Meteor was the first British fighter jet and the only RAF jet aircraft to see action during the Second World War. George Carter, who began development in 1940, building on technology developed by George Whittle during the 1930s, designed the craft. The Gloster Meteor began operational service in 1944, and was earmarked to combat the German V1 aircraft. Allied victory and destruction of V1 flight sites meant the aircraft undertook only limited action during WWII.

The fighter planes pioneering design resulted in it immediately breaking record. Able to fly at over 600mph, the Meteor broke the air speed record initially in 1945 and again in 1946 (previously 469mph).

Post-war the Meteor was the standard jet fighter of the RAF. The aircraft could be unstable and suffered a high accident rate (pilots even dubbed it “The Meat Box”). By the 1950s the Meteor was being supersede by fighter jets with improved design (particularly using a swept wing).

The Gloster Meteor was no longer manufactured after 1955, although the jet remained in service with the RAF until the 1980s.