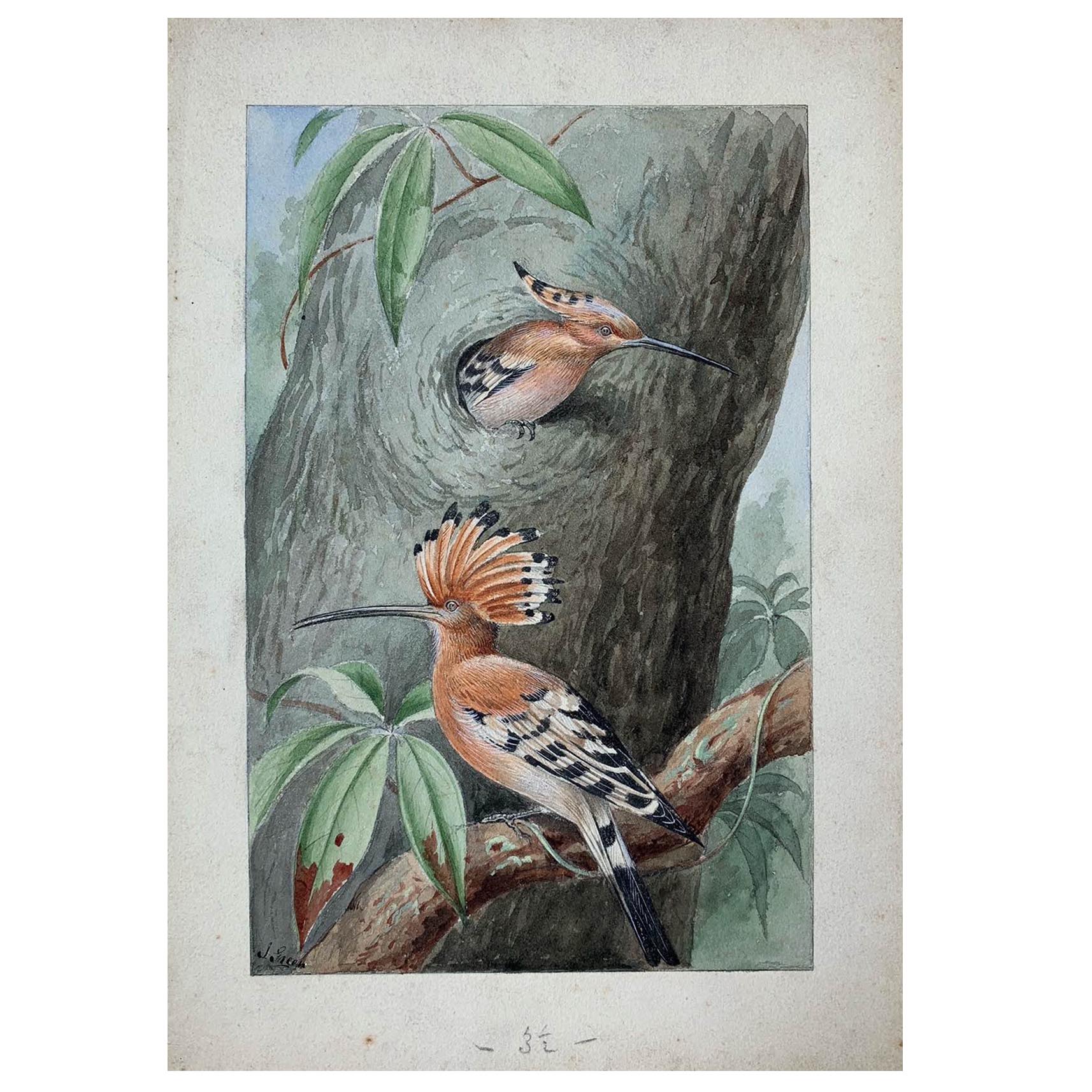 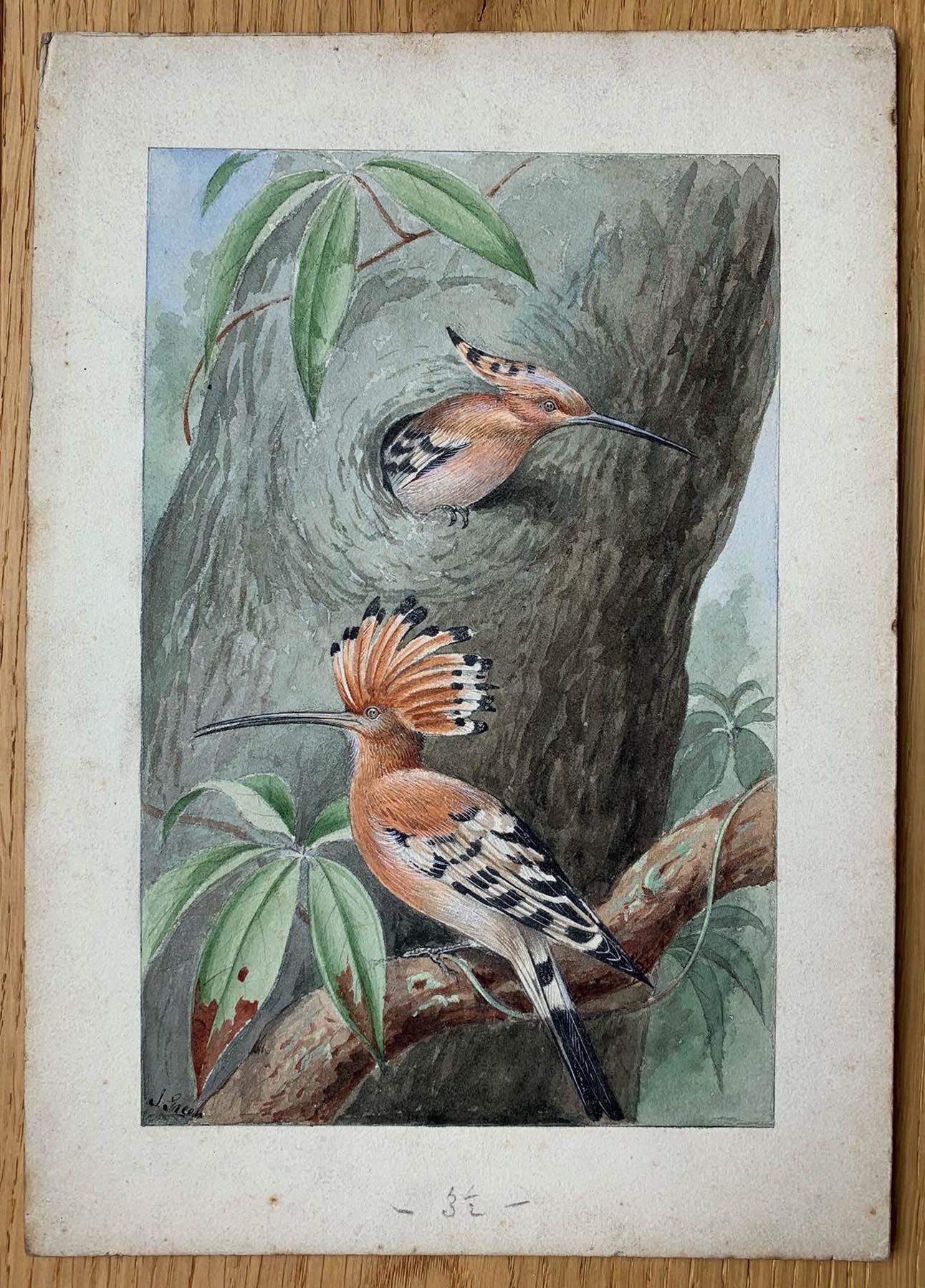 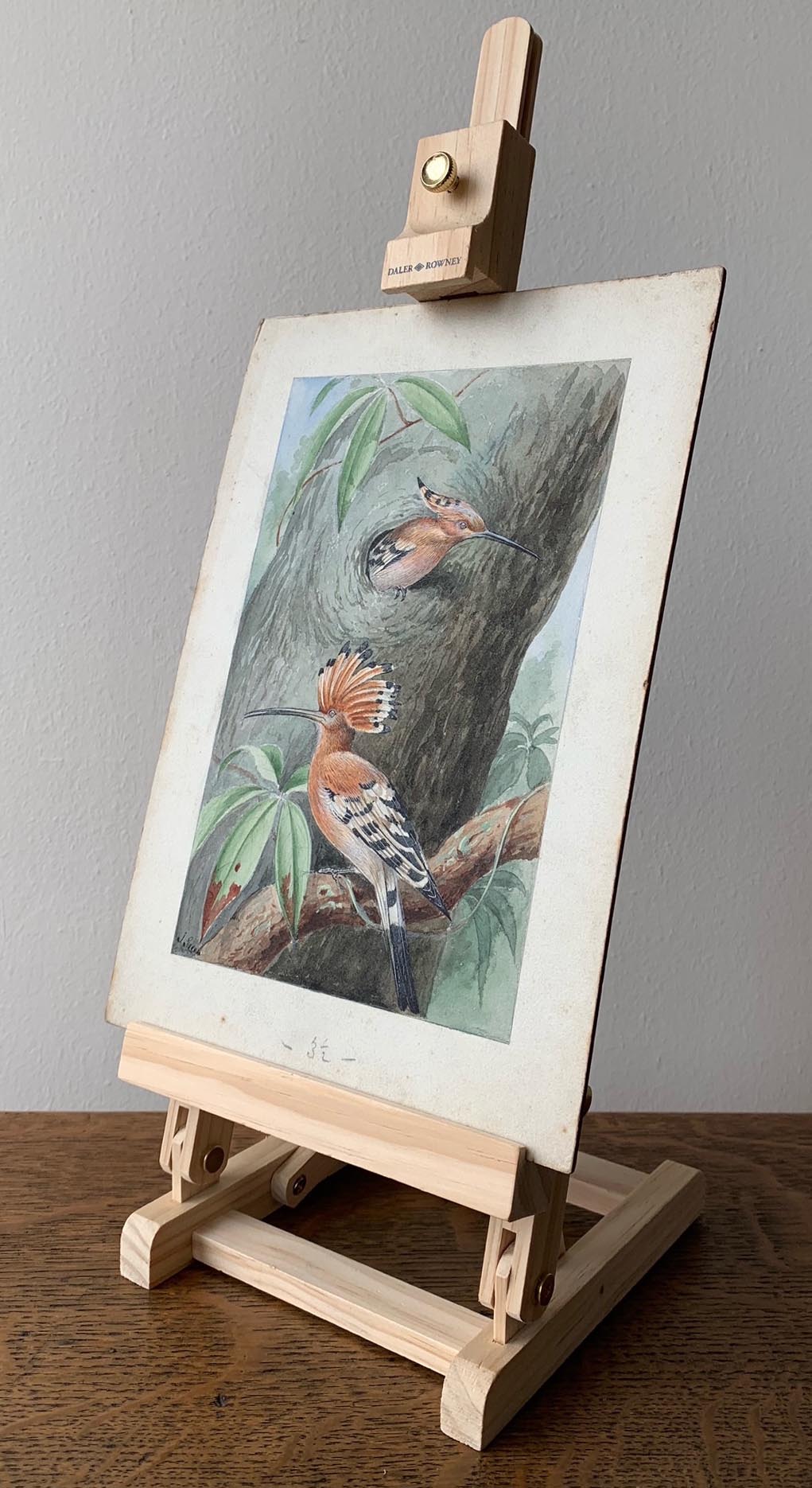 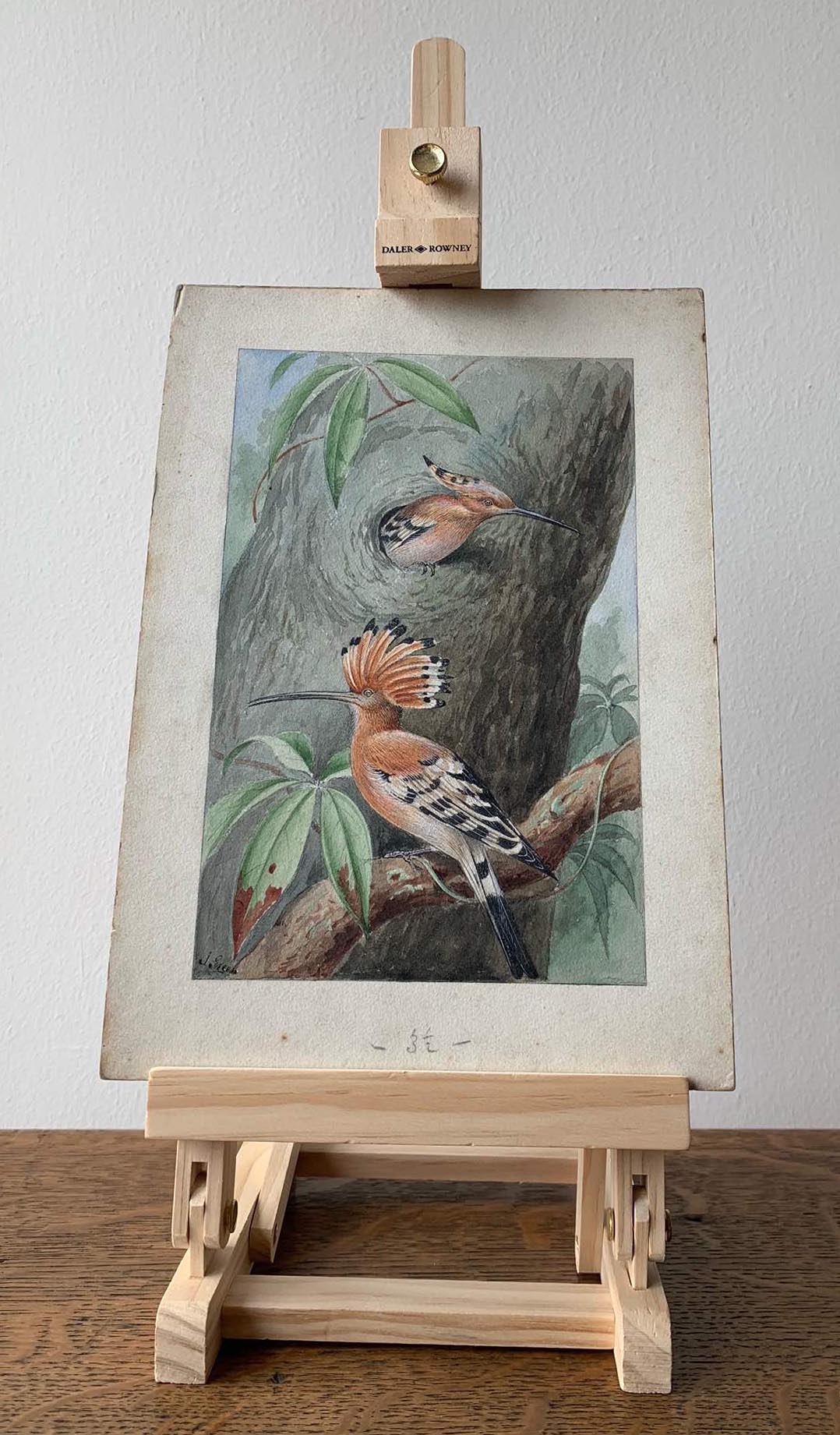 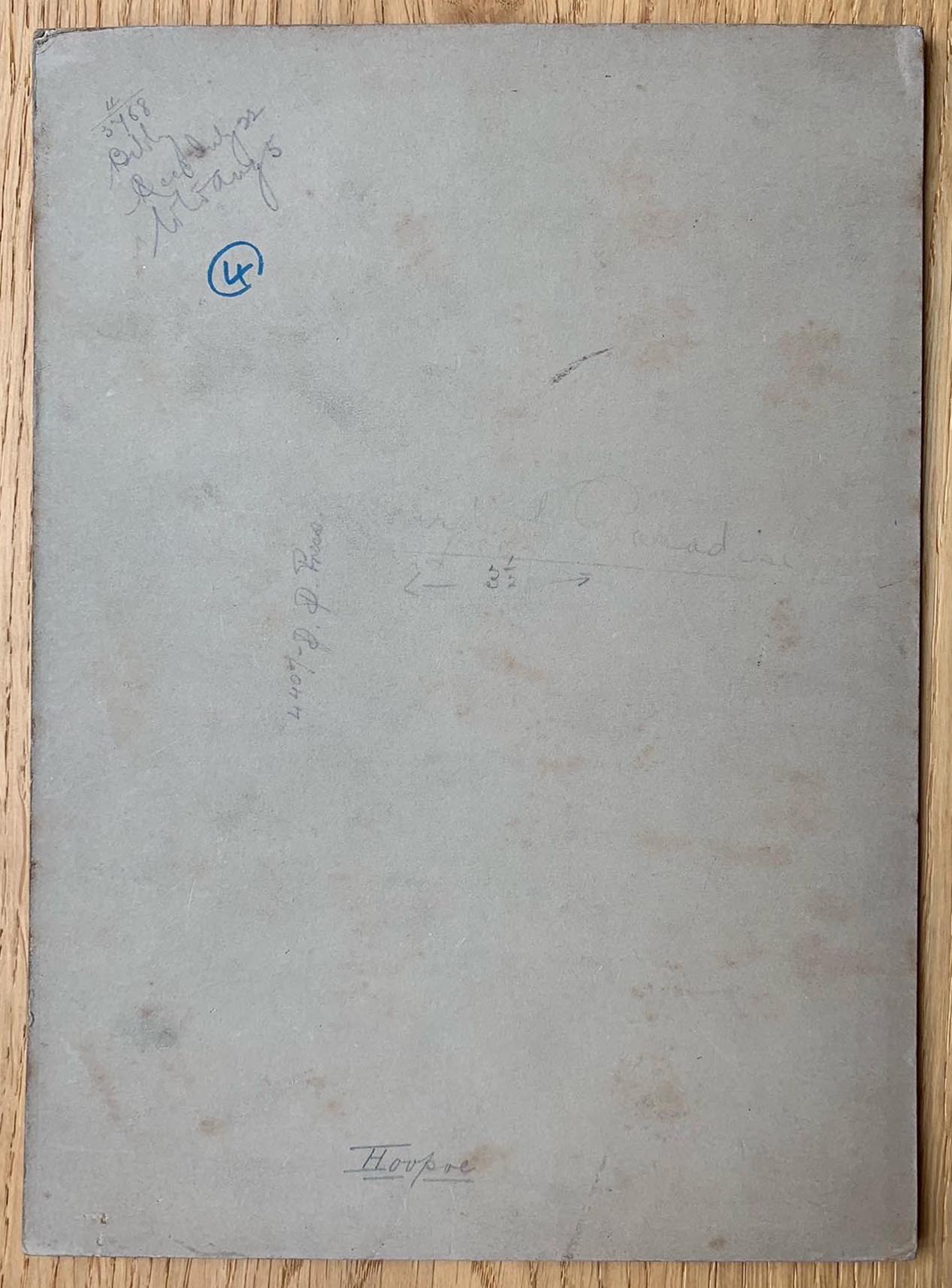 Signed to lower right corner “J. Green”, circa 1910s/ 1920s. The painting has various inscriptions to reverse including: “Hoopoe” and  “Bibby”.

This hoopoes illustration is part of a number of works by the same artist included in our store.

Other pieces included in this collection have a back-stamp relating to Ellison Hawks, 22 Wavertree Nook Rd, LIVERPOOL”. Ellison Hawks (1889-1971) was a writer and publisher, known for his science and engineering publications for children as well as books on transport and motoring.