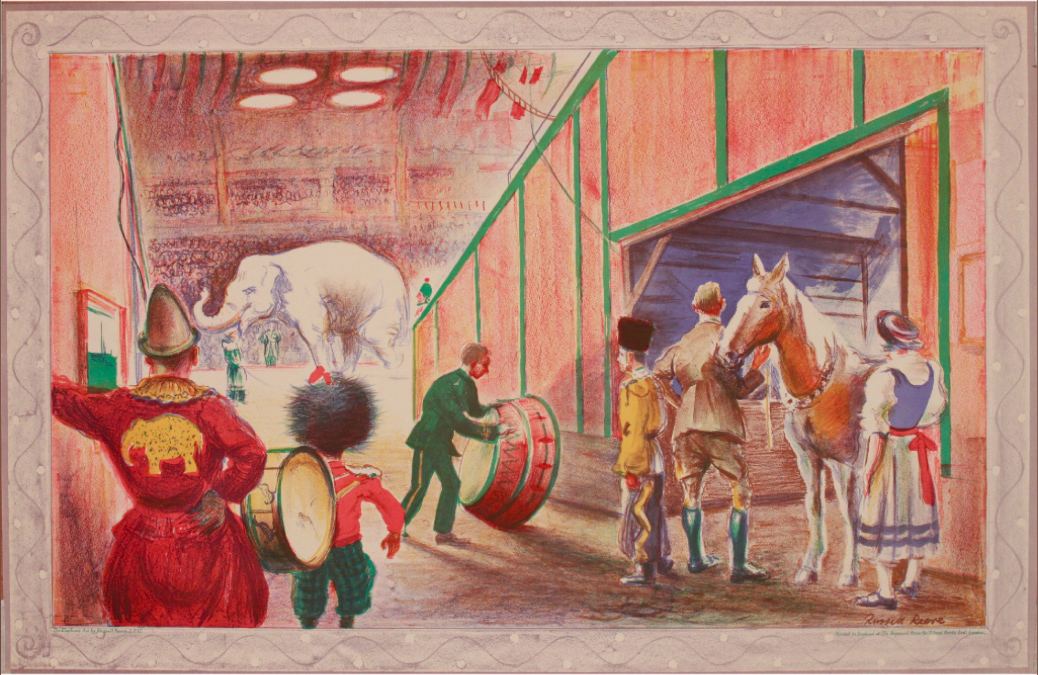 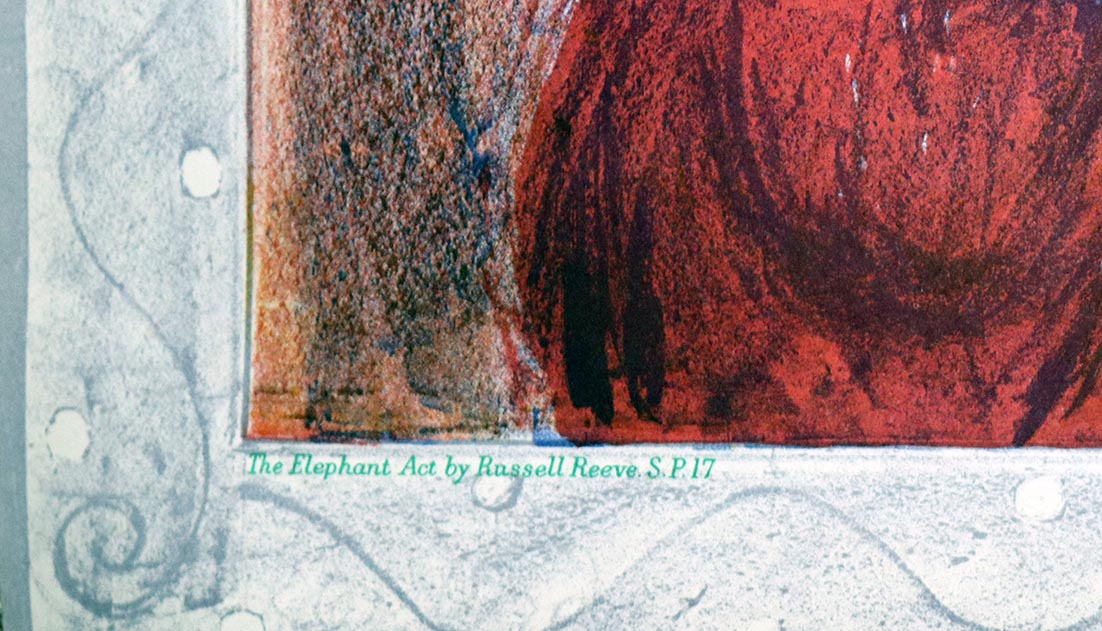 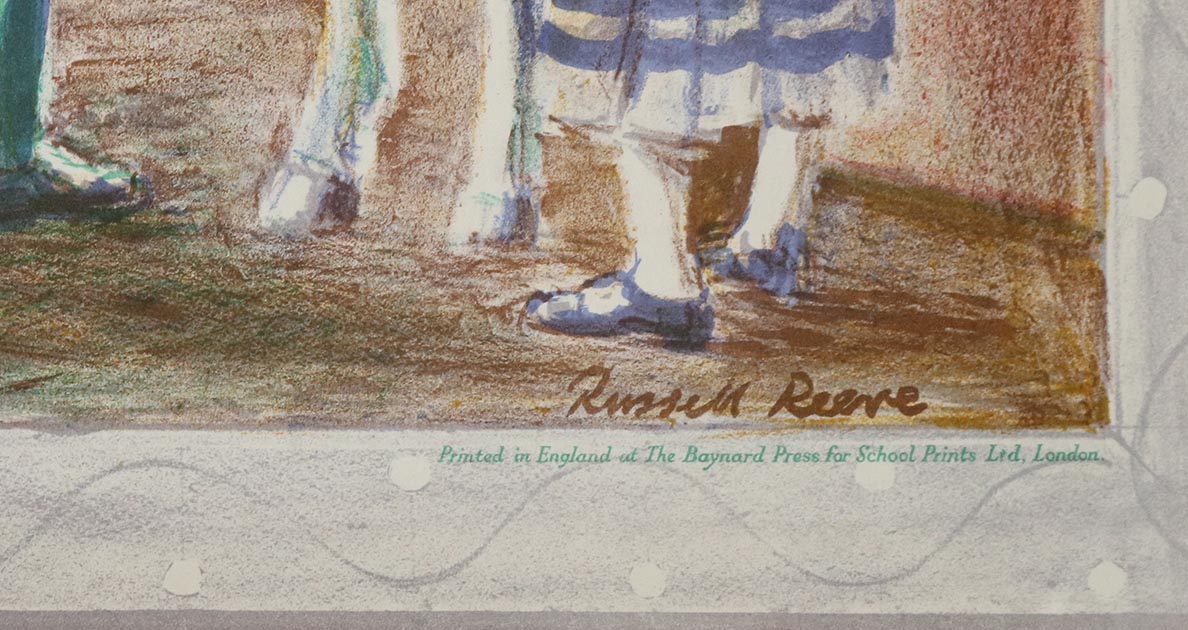 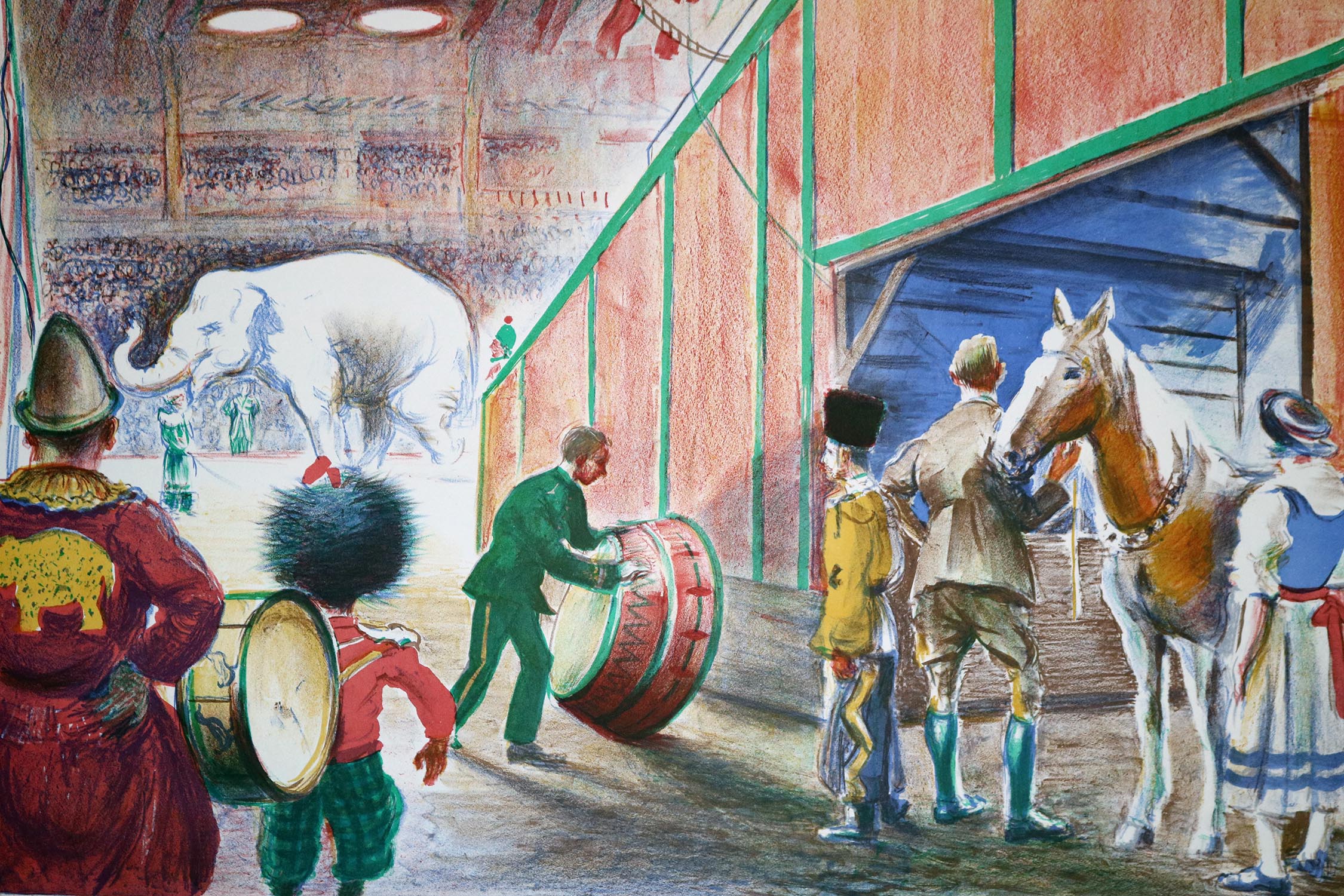 Russell Sidney Reeve (1895-1970) was a British artist who trained at the Slade School or Art. He was known at this time for his drawings of animals.