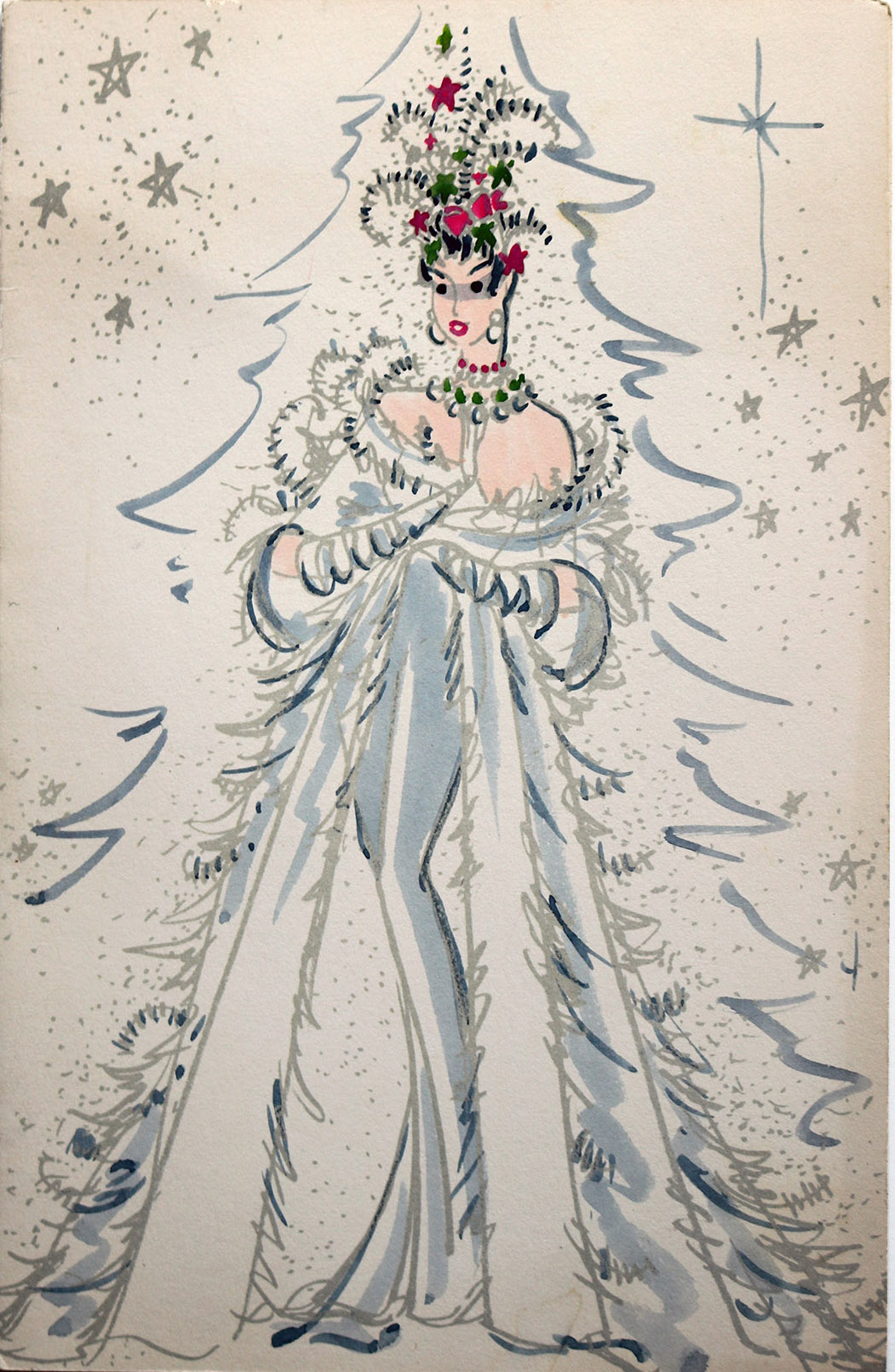 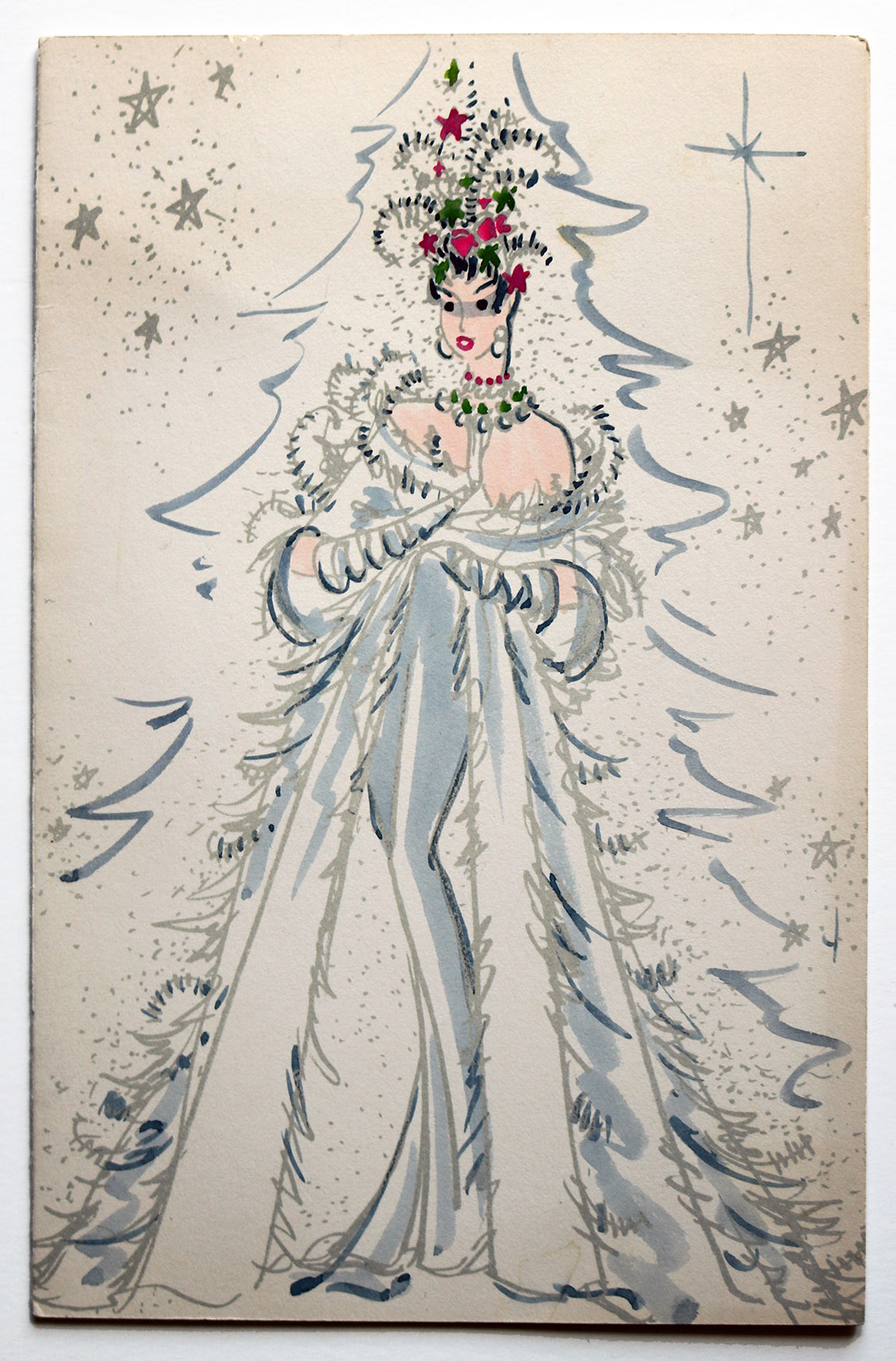 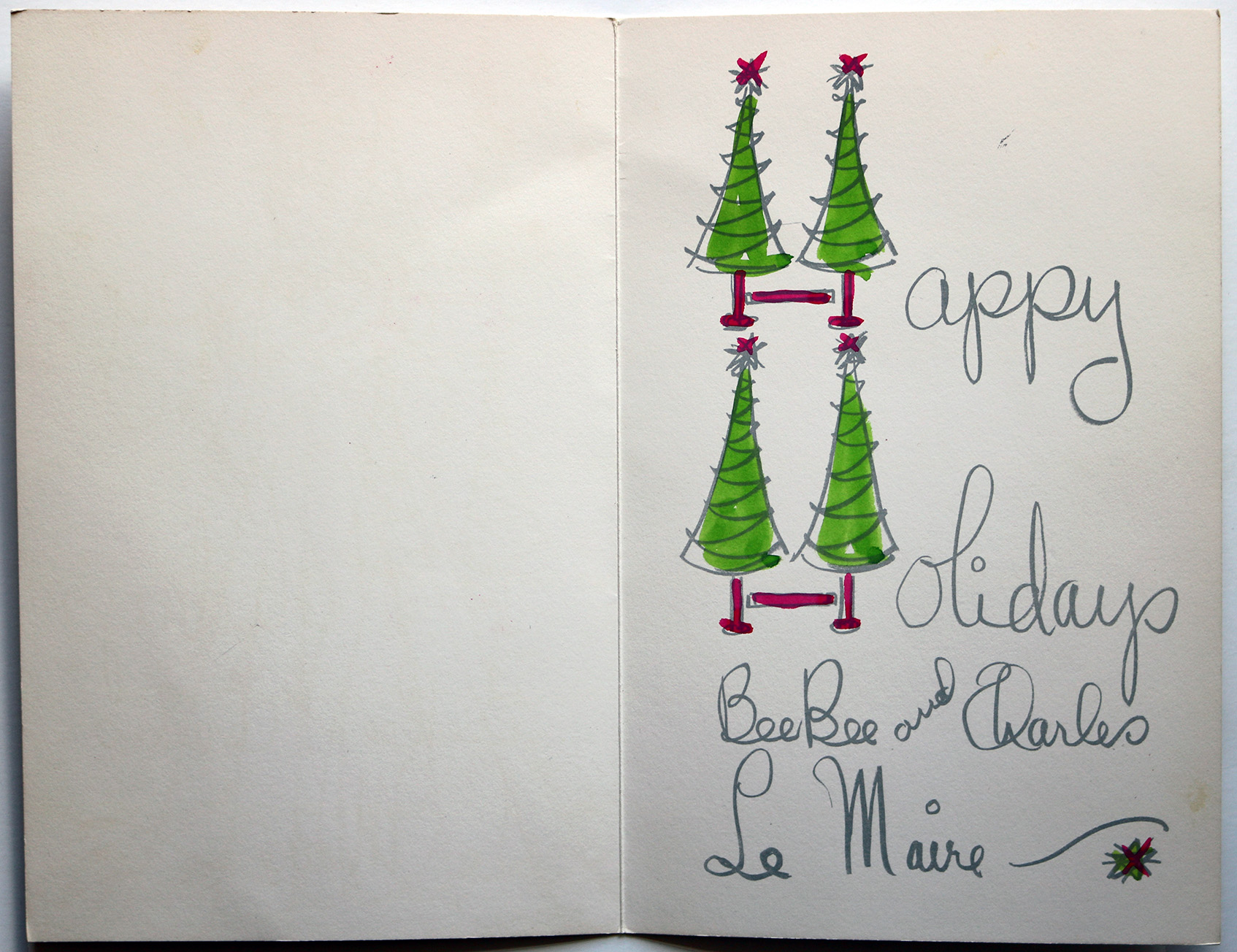 Charles LeMaire was a three time Academy Award winning costume designer and 13 times nominated, famed for his work in Hollywood and on Broadway. He worked on over 300 films during his career and created stylish Art Deco designs for the Ziegfeld Follies during the 1920s.

LeMaire worked on a number of iconic Hollywood films including; All About Eve, whose Cinematographer was Milton R. Krasner.