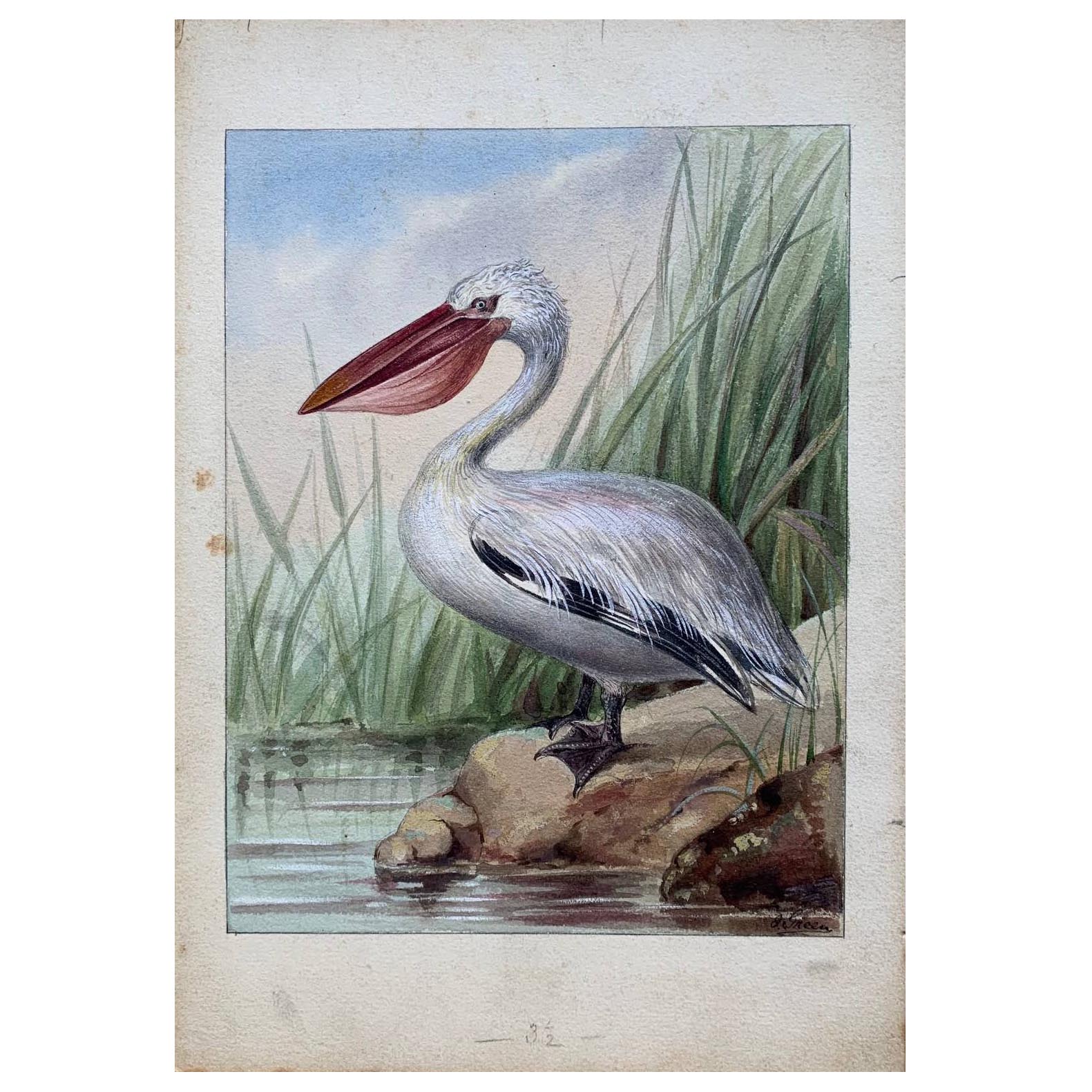 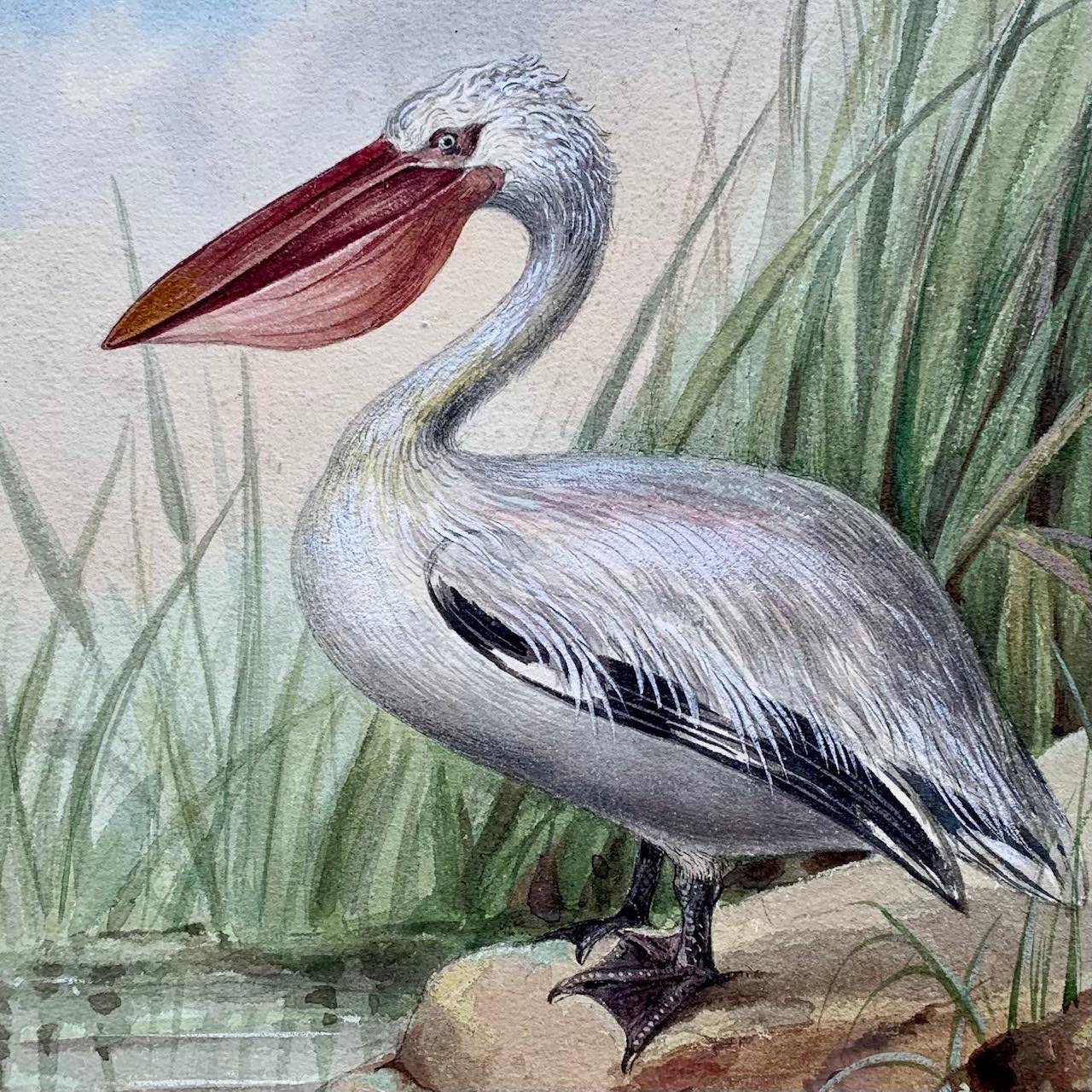 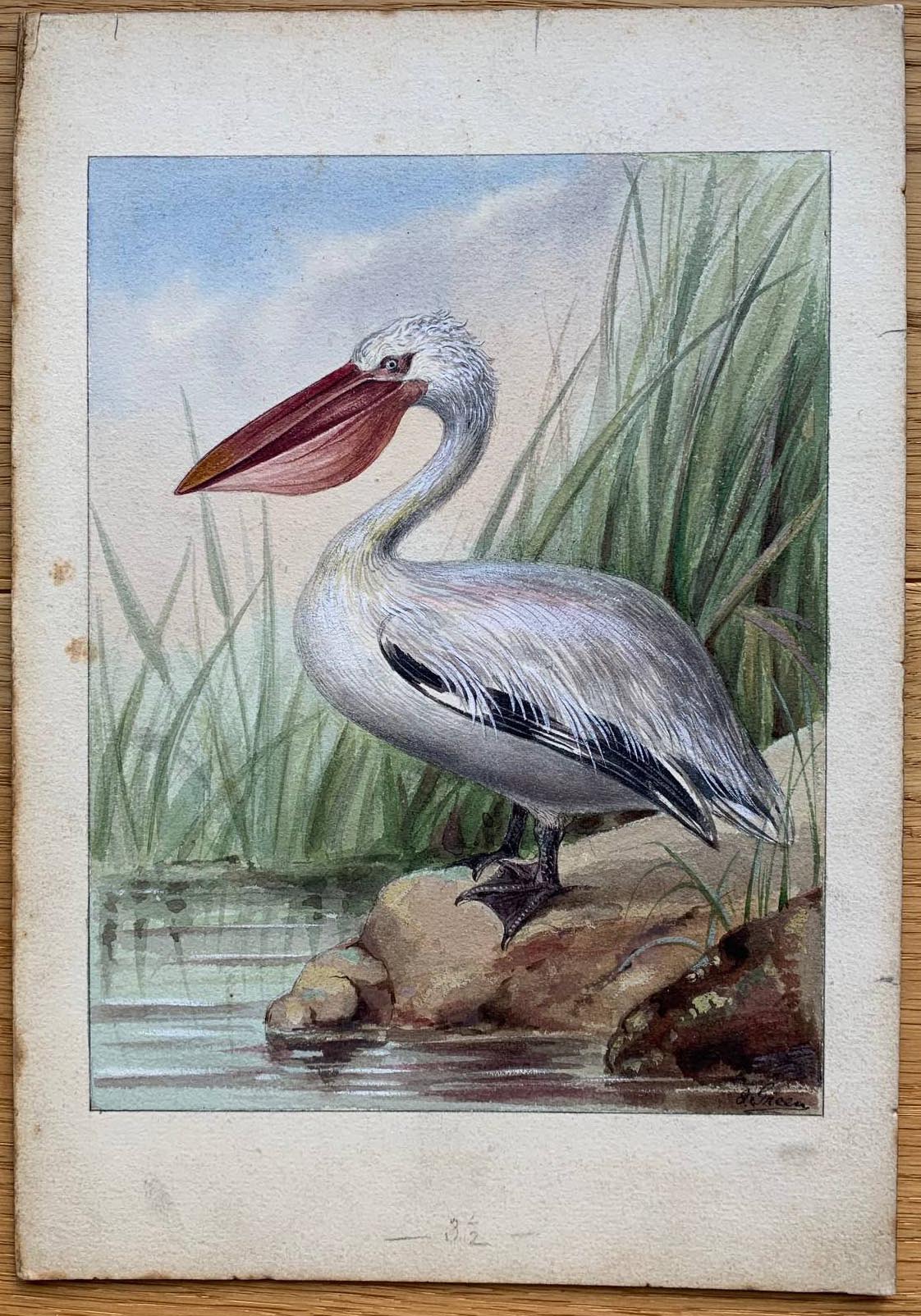 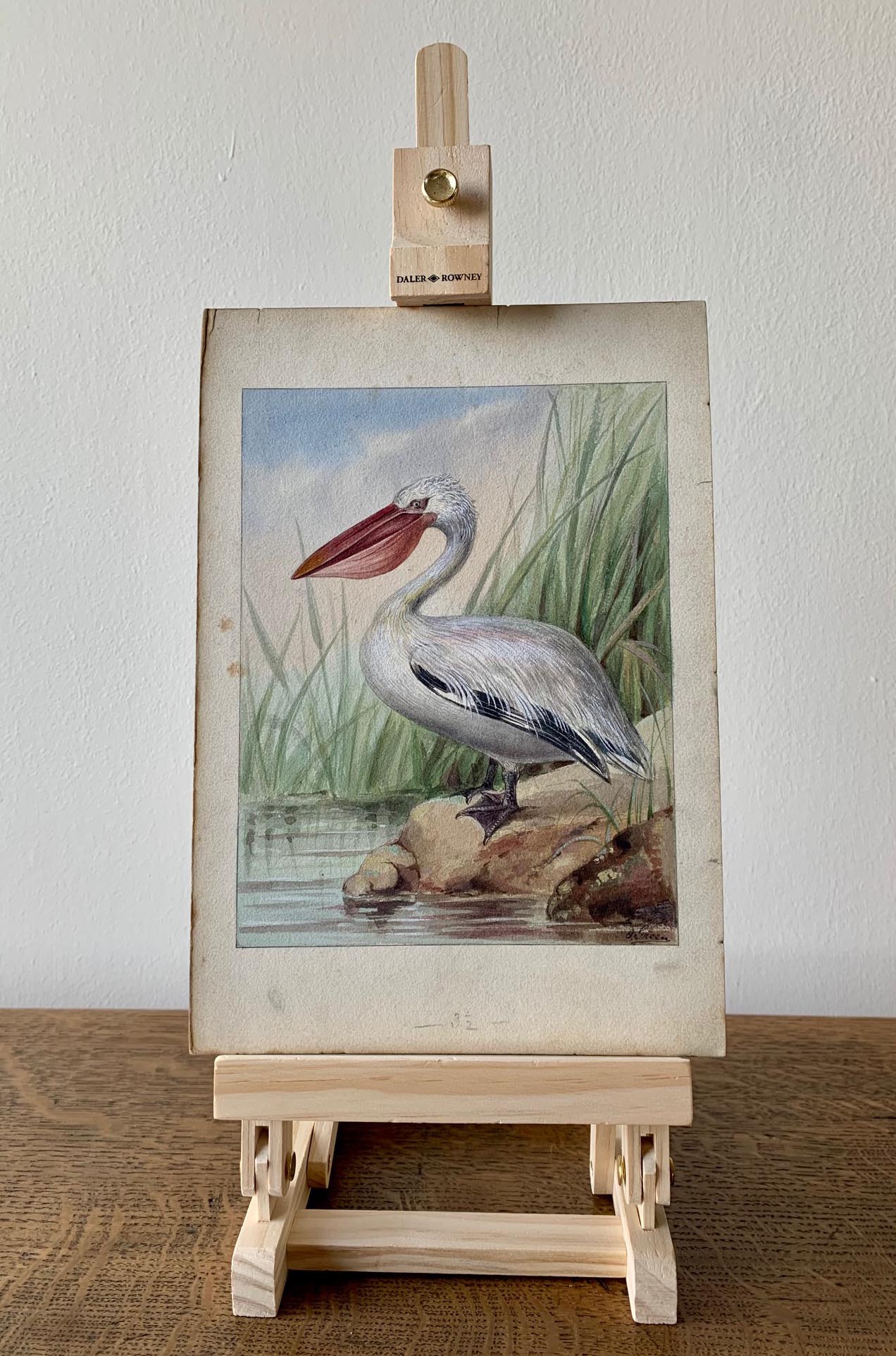 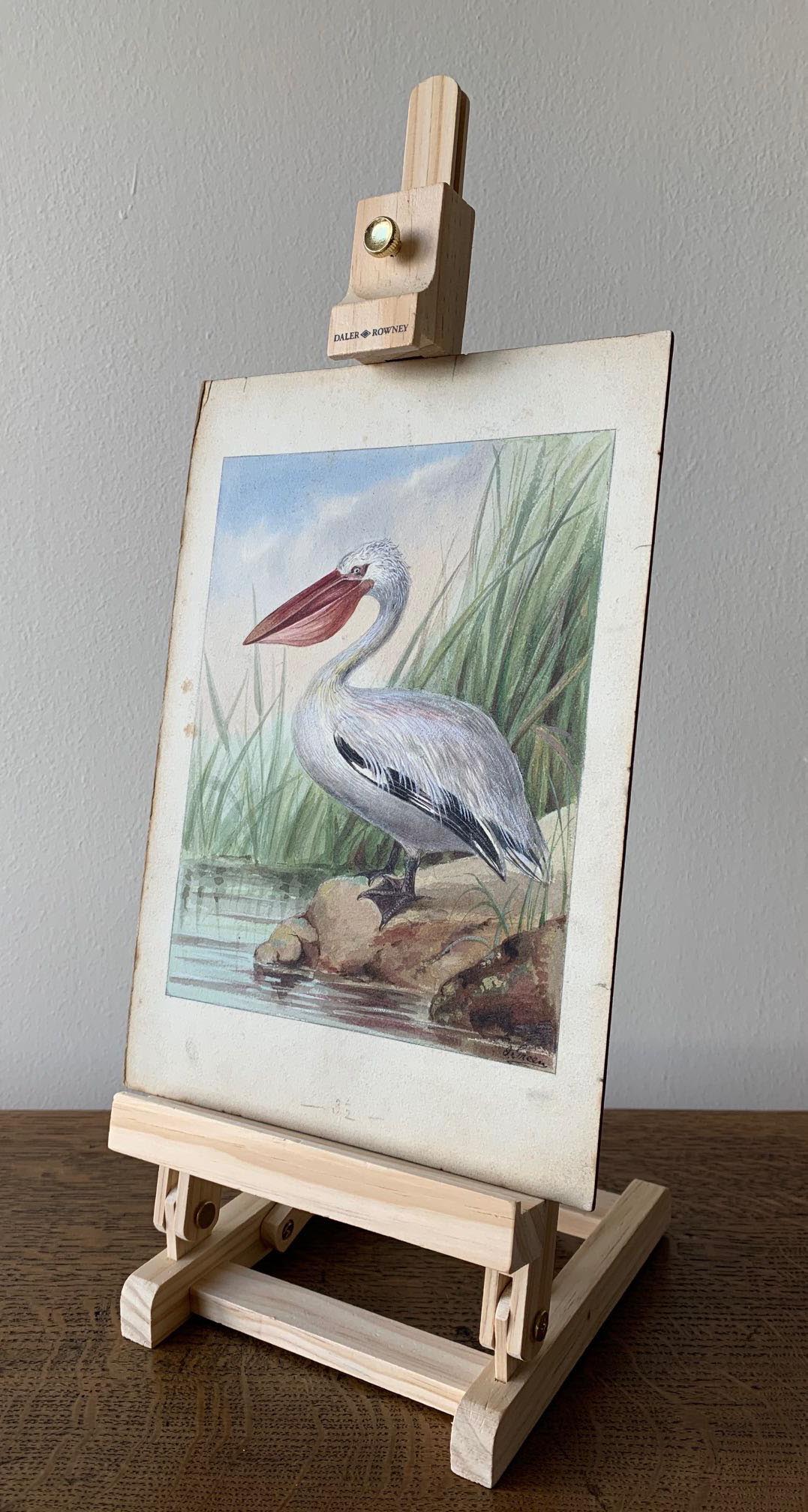 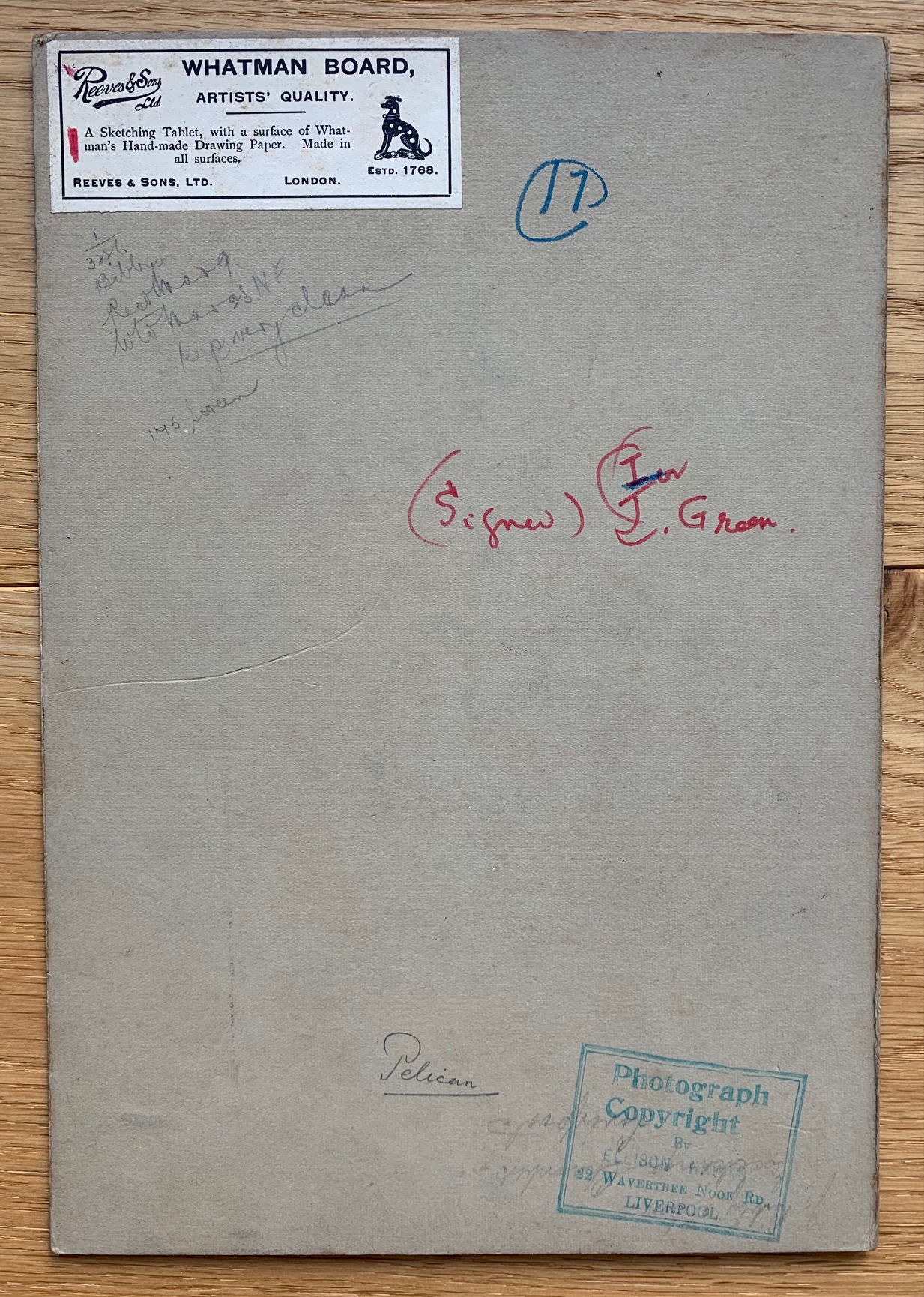 Green (unknown, active early 20th century): Natural History – An original illustration of a Pelican, for a book / magazine – possibly for an edition of Bibby’s Annual.

This pelican illustration is part of a number of works by the same artist included in our store.

VINTAGE ILLUSTRATION ART: An original concept design, believed for textiles, titled “Moygashel”, circa 1950s
VINTAGE ILLUSTRATION ART/ NATURAL HISTORY: An original illustration of Plaice, c. 1910s – 1920s, possibly produced for an edition of Bibby’s Annual
This website uses cookies to ensure you get the best experience on our website. Find out more