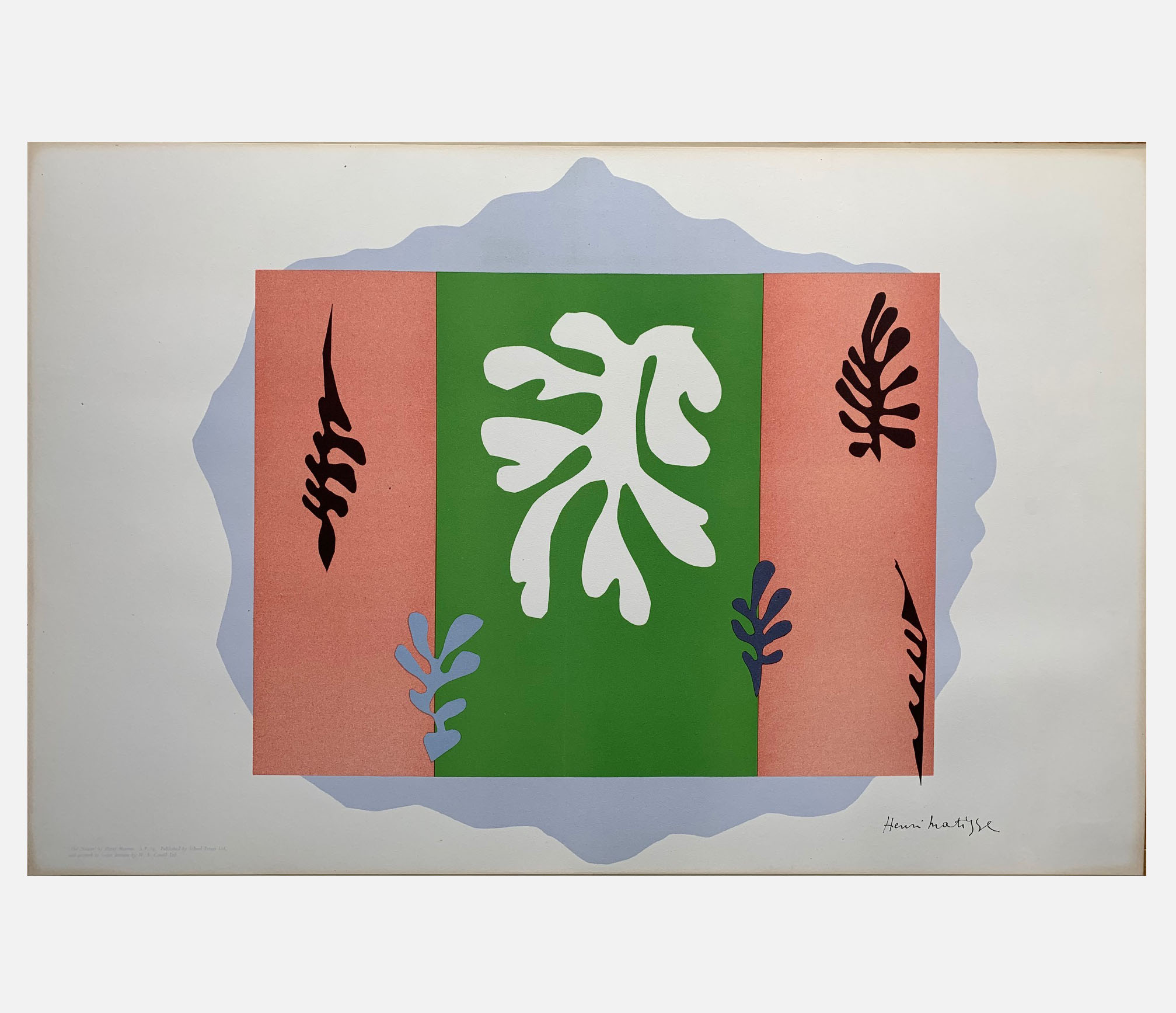 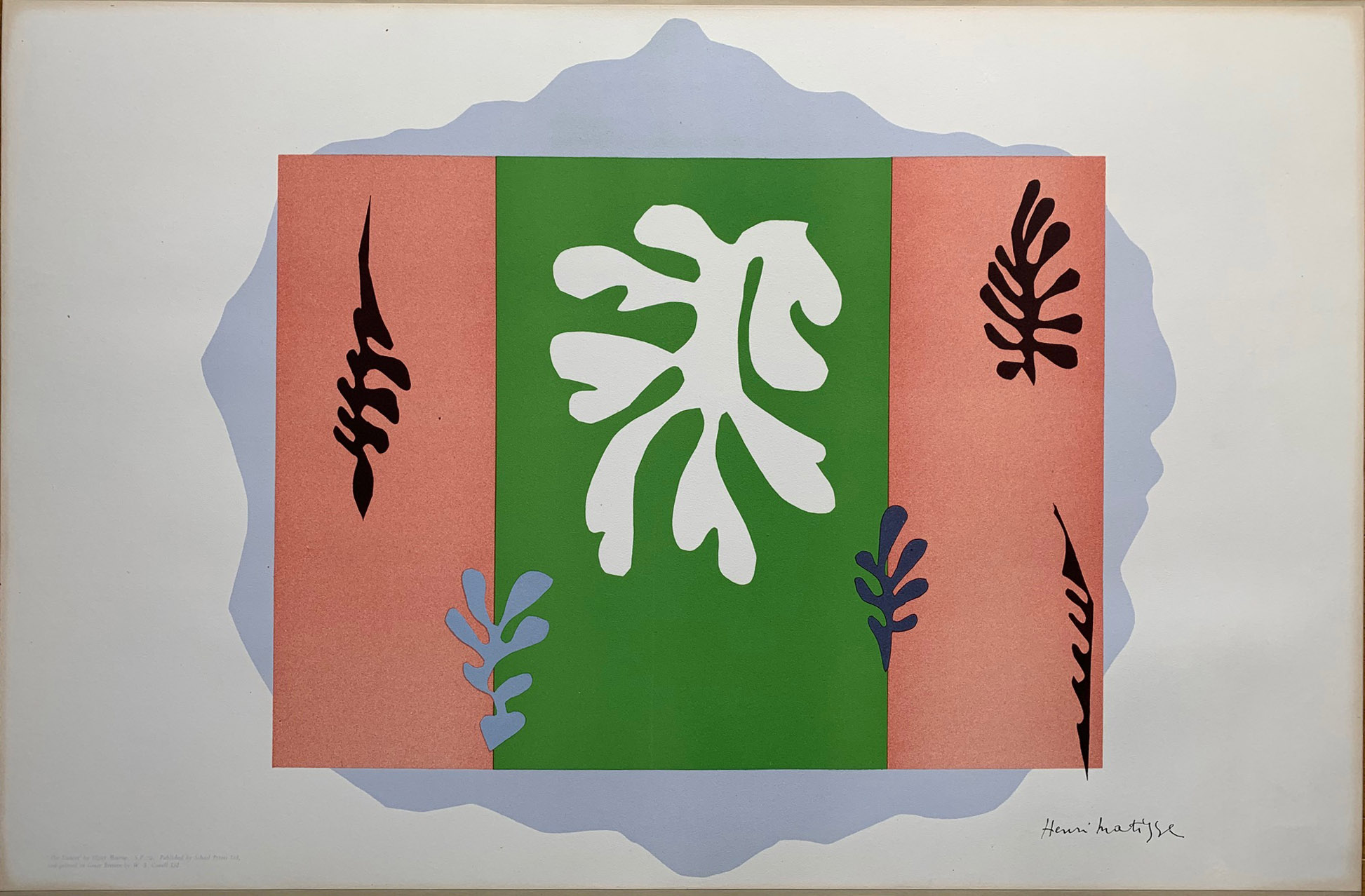 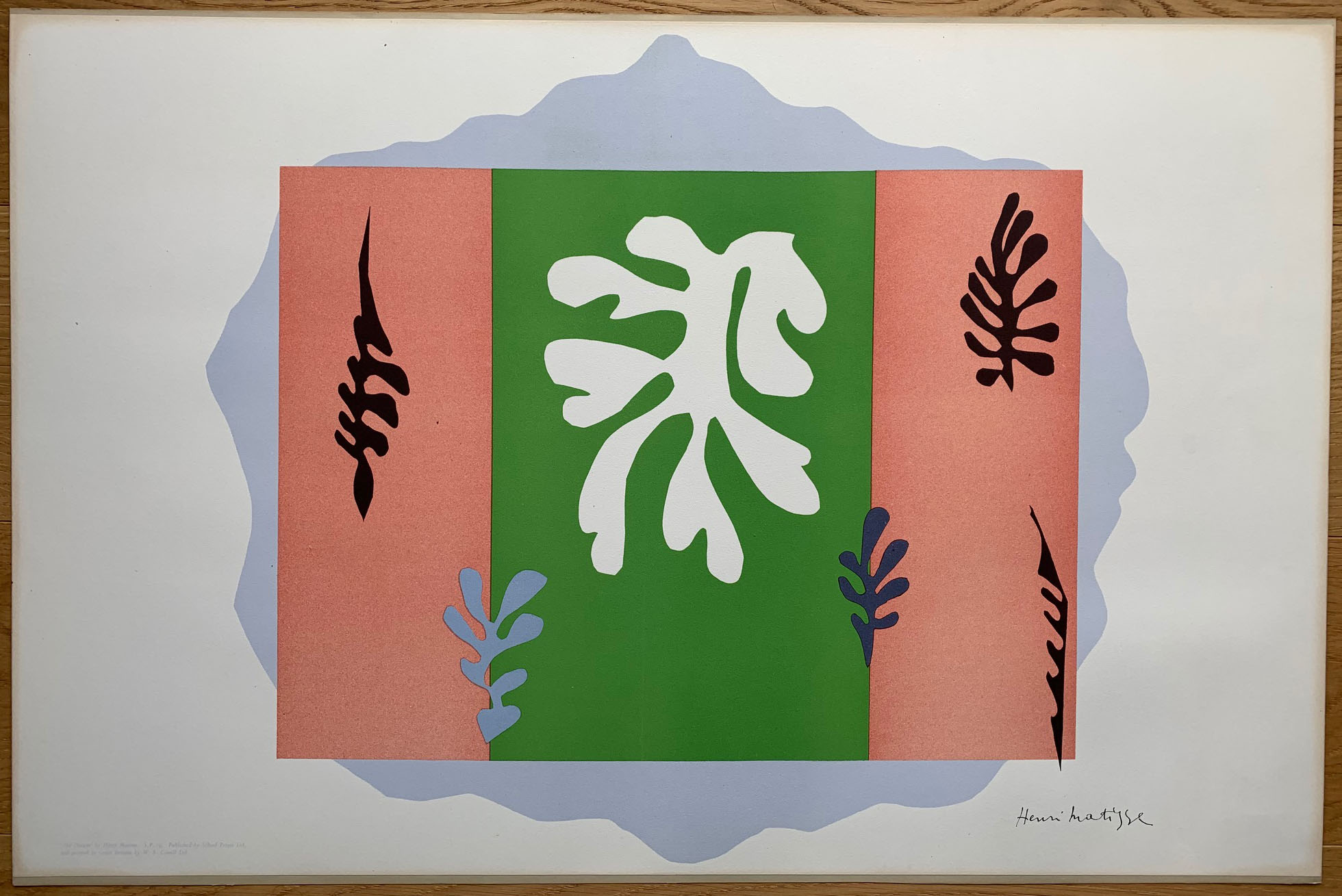 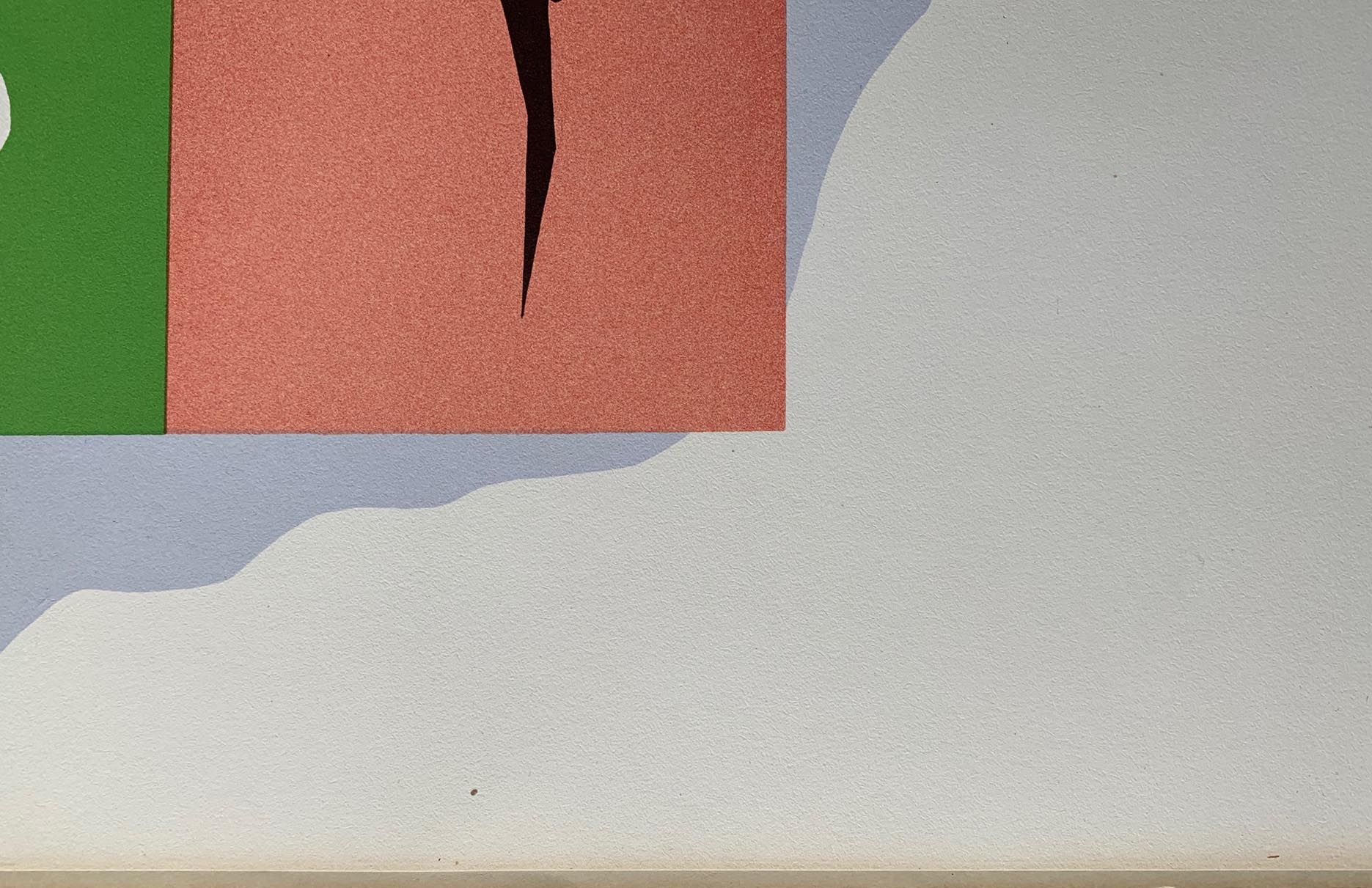 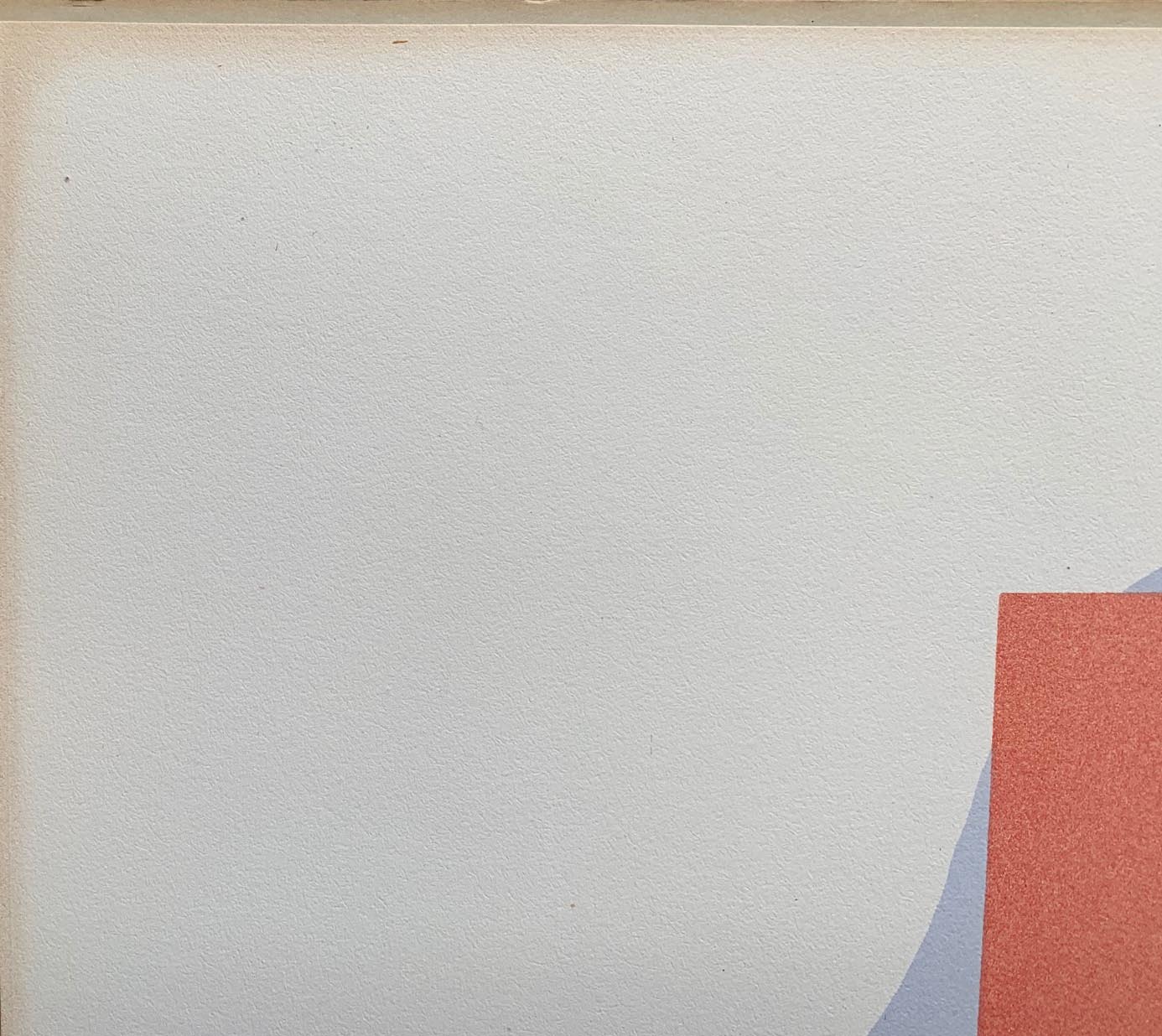 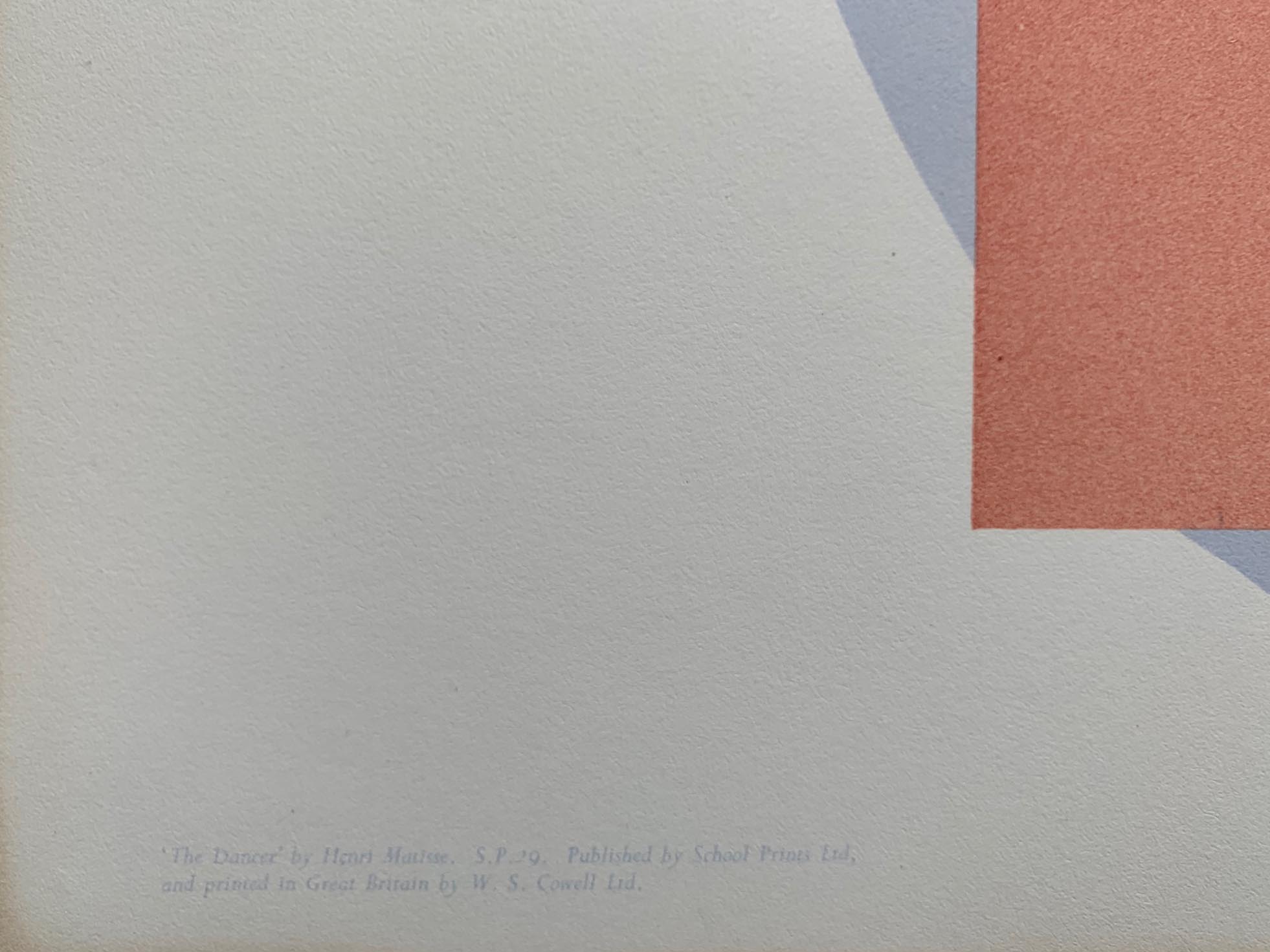 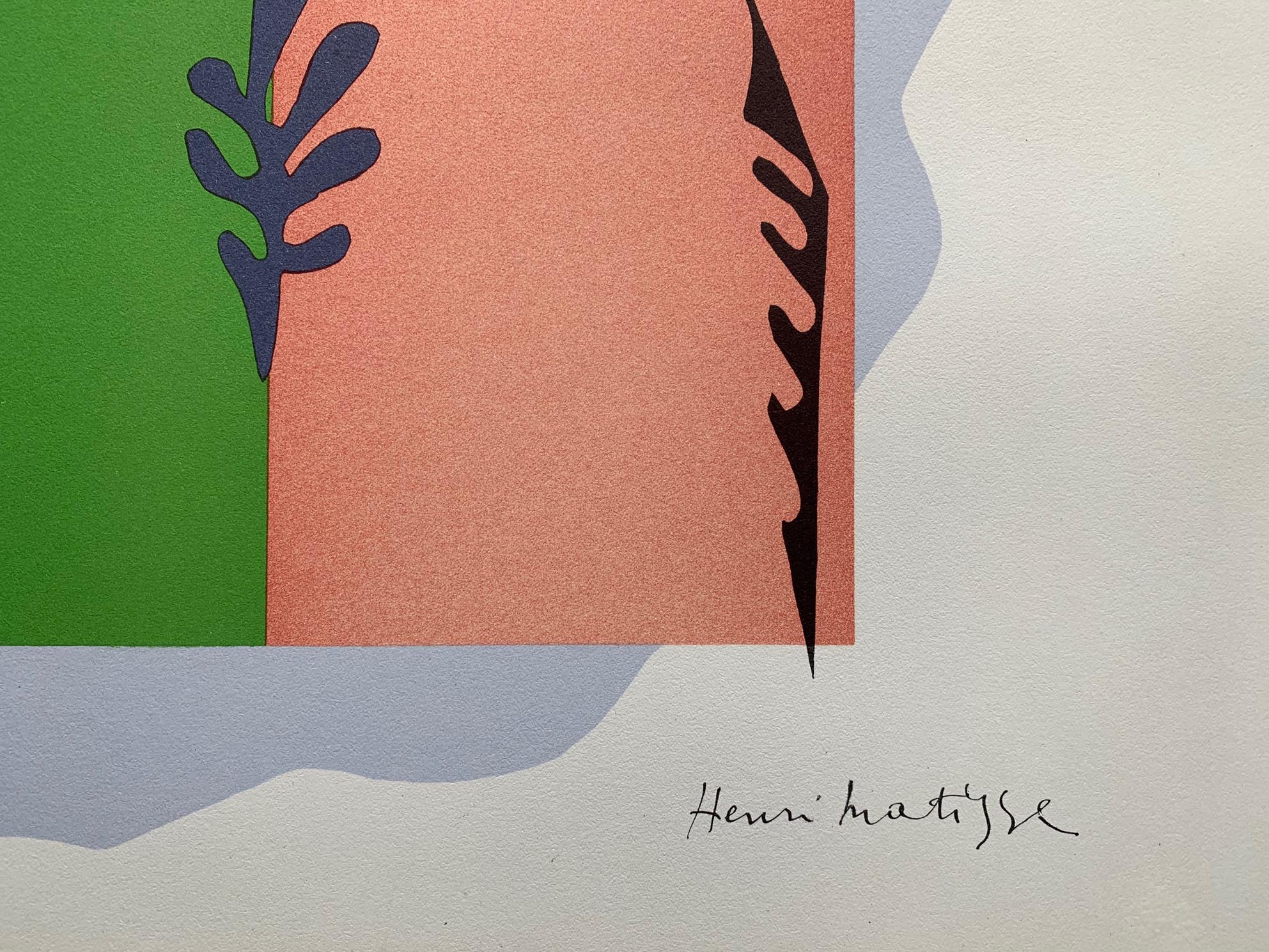 For a similar example see the Tate Gallery collection

Condition report: In overall good condition, the print has been paper backed. Some minor surface marks in places and overall the print seems to be faded, some slight discolouration to the edges (see images).

Condition Report: In overall good condition, the print has been paper backed. Some minor surface marks in places and overall the print seems to be faded, some slight discolouration to the edges (see images).

Eden Box (1909-1988): An original painting “The Spaniel”, gouache and pencil on paper mounted on artists board
RAILWAYANA: Stanley Payne (1902 – 1989): An original Southern Railway poster design concept painting for travel poster entitled “Londres”, circa 1936
This website uses cookies to ensure you get the best experience on our website. Find out more