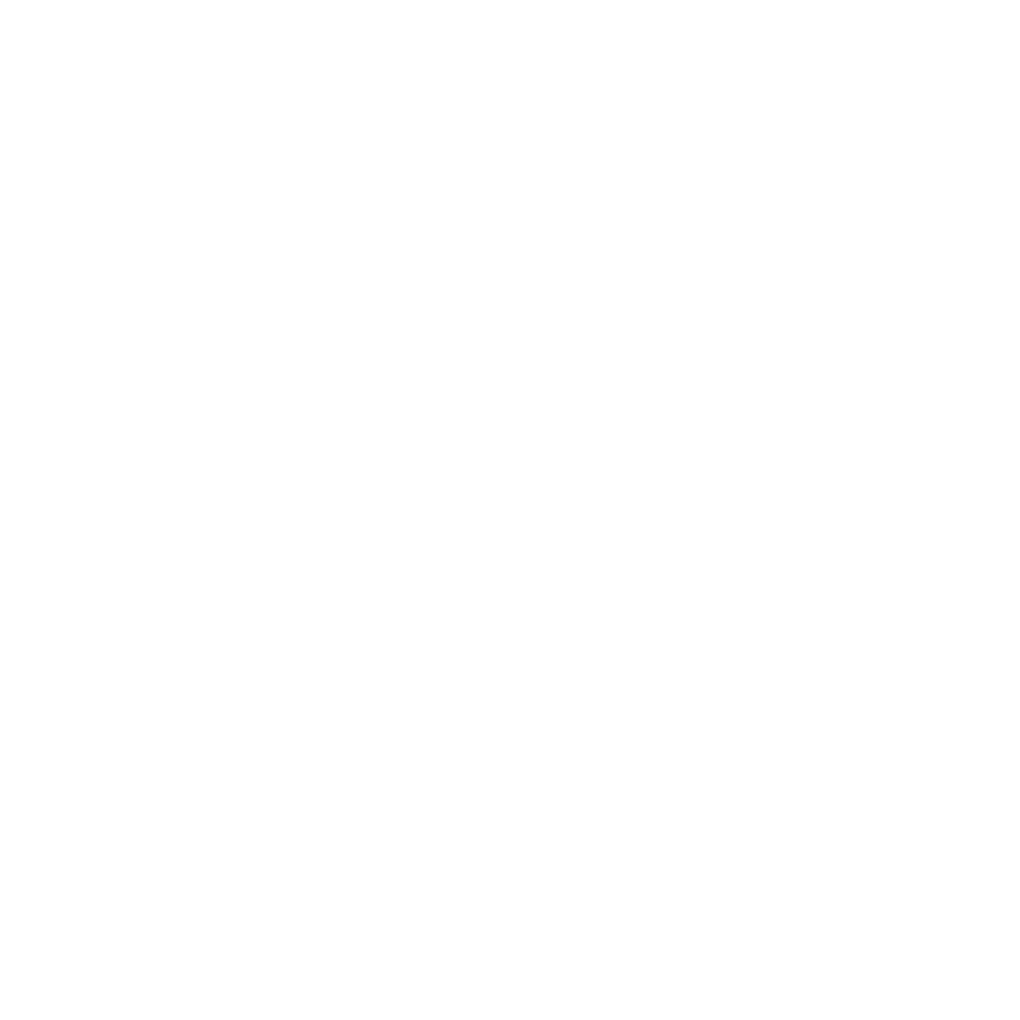 To me there is something hugely romantic about Royal commemorations and their ability to unite individuals with a shared sense of history.

The Coronation ceremonies held during the 20th century provided citizens of the Commonwealth with an opportunity for celebration and national pride. The design of the Coronations can tell us a great deal about the era in which they occurred and the politics of the time.

Here I will talk about each of the Coronation ceremonies held in the past 180 years and how to identify the principle furniture created for them. Ordinarily coronation furniture falls into two categories – chairs and stool. Coronation chairs were typically designed for peers. Stools were designed to be used by the other distinguished guests.

During the 20th century, in order to recoup costs after the ceremonies, attendees were given the opportunity to purchase the furniture they had used. It is worth noting that Dukes were given bespoke chairs, bearing their coat of arms. These chairs are rare and seldom appear on the open market.

The Coronation of Edward VII was held in August 1902. The event was planned as large ceremony, which would cement the power of the monarchy and the new King. The great success of Golden and Diamond Jubilee celebrations held for Queen Victoria only a few years prior helped form this assessment. Therefore, when the committee to organise the event was established music and design were important factors.

The chairs used by the invited guests were simply designed, with a mahogany frame and rush seat, typical of the periods arts and crafts aesthetic ROYAL MEMORABILIA: A pair of original King Edward VII coronation chairs, 1902 The design for these chairs is sometimes credited to Ernest William Gimson, one of the most important designers and architects of the arts & crafts movement (see National Trust collection). To me the design captures both strength and simplicity. The back rail of each chair is stamped with details of the coronation itself. The stools were of plain design with a caned seat and marked to the underside.

George V coronation, held in June 1911, was a grand and traditional affair. The chair design chosen for the ceremony reflects this, being Chippendale inspired with a leather seat. The stool as per those produced for Edward VII was of plain design. The stools were upholstered rather than caned but both the chair and stool are very difficult to recognise without discovering the stamp underneath. The furniture was marked with details of the coronation itself and manufactured by High Wycombe based companies. These chairs can often be mistaken for dining chair and it is important to look at them properly to identify them.

The furniture designed for the Coronation of George VI in May 1937 was of a different sort entirely.

The Coronation of George VI was in the mould of the coronation of his father George V. The ceremony was held on the exact date that it had been planned for Edward VIII’s Coronation. George VI had been heavily involved with the plans for his brother’s investiture. Edward VIII had desired no coronation ceremony at all, and only agreed upon a paired down service. Chairs occasionally are offered on the open market which appear to have been manufactured in preparation for this ceremony. These chairs are in oak and in the Cotswold school manner and it appears that chairs of a similar design were produced until the 1950s for government institutions (see examples manufactured for the War Department). The design of theses chairs is sometimes credited as after an Edward Barnsley design, their simple aesthetic being reminiscent of his design sentiment.

After the abdication crisis it was agreed the Coronation of George VI would go ahead on the same date intended for Edward VIII coronation and but on a larger scale than that previously planned.

Queen Mary took great interest in the design of the furniture for the ceremony and ensured it had a traditional feel in keeping with previous coronation ceremonies. Great care was taken with decorations, the chairs themselves were covered in velvet, each with an embroider cypher of the new monarch. The applied gold braid to the edges further adds to the sense of occasion. The Royal children Princess Elizabeth and Princess Margaret can both be seen sitting on these chairs during the event. The stools, although relatively plain were covered in the same velvet and edged with gold braid. One can see that great pains had been taken to give an added sense of pageantry and theatre not seen in the Coronation design up to this point.  ROYAL MEMORABILIA: An original King George VI Coronation Stool, 1937

The Coronation of Her Majesty Queen Elizabeth II was held on 2ndJune 1953 at Westminster Abbey.

The ceremony was a very large celebration with several thousand distinguished guests in attendance. Although the numbers of guests were fewer than George VI coronation, due to the reduction in seating behind the alter. The planning for such an important event took over 12 months.

The design of the chairs and stools produced for the ceremony was taken from those created for the King George VI Coronation in 1937. The Ministry of Works were responsible for commissioning all furnishings for the coronation. As had been the case for George VI coronation, furniture manufacturers based in High Wycombe – the centre of English chair making during this period – produced all of the chairs and stools. A range of companies manufactured the furniture including; B. North & Sons; W. Hands & Sons; Thomas Glenister Ltd.; Castle Bros. (all firms in High Wycombe); Maple & Co., and Waring & Gillow. The blue velvet coverings were made at Listers Mills in Bradford, Yorkshire.

The cost of ceremony itself was over £1.5 million in 1953 (The budget for George VI coronation was a very similar amount). The purchase price of a stool was £4, 7 shillings and sixpence.

Coronation ceremonies have not always gone smoothly and throughout their history are seemingly never without hiccups. It was partly for this reason that for the decision to allow live television camera into the Abbey during the ceremony was such a difficult one. Early on, the organising committee were happy to allow camera for a cinematic release to film the event. This would allow editing and removal of anything the committee and Royal household deemed unsuitable. The decision was eventually taken to broadcast live from inside Westminster Abbey, with the Queen herself having changed her mind and seeing the benefits the relatively new technology could bring. The furniture became an even more important part of the spectacle, although it may only be glimpsed briefly it is that sense of huge occasion and history.

The idea of creating furniture to form part of a spectacle becomes more evident when one views the Investiture ceremony of Prince Charles as Prince of Wales held on 1st July 1969, at Caernarfon Castle, North Wales.

Princess Margaret’s husband the hugely talented photographer and designer Antony Armstrong-Jones – 1st Earl of Snowdon (1930-2017) had a pivotal role in the design of and arrangements for the Investiture ceremony. With a budget of only £50,000 Lord Snowdon created an ultra-modern stylised yet medieval inspired design. Lord Snowdon commented on the ceremony “I look back on it with a lot of pride, pride for Wales and I’m very proud that I was involved in it”.

Created with a television audience of several million in mind, the scheme was designed by Lord Snowdon, in collaboration with set designer Carl Toms (1927-1999) and John Pound from the Ministry of Works. Over 4,000 chairs were manufactured by Remploy to seat all of the attending guests. The now iconic chairs were made available to purchase immediately after the event for £12. Snowdon himself purchased six of them (a pair of these were sold in September 2020 at Christies for over £43,000).

These Investiture chairs we made of coloured plywood, with a wool/ poly mix fabric cover in orange red for the seats. A large gold coloured Prince of Wales feathers was embossed to the back of each chair. Originally, purchased chairs were delivered in a cardboard box, with a drawing of the chairs outline printed on it.

The combination of style, history and practicality are probably the three main reasons I cannot get enough of Coronation furniture.

To read many interesting facts about the Coronation see https://www.royal.uk/50-facts-about-queens-coronation-0