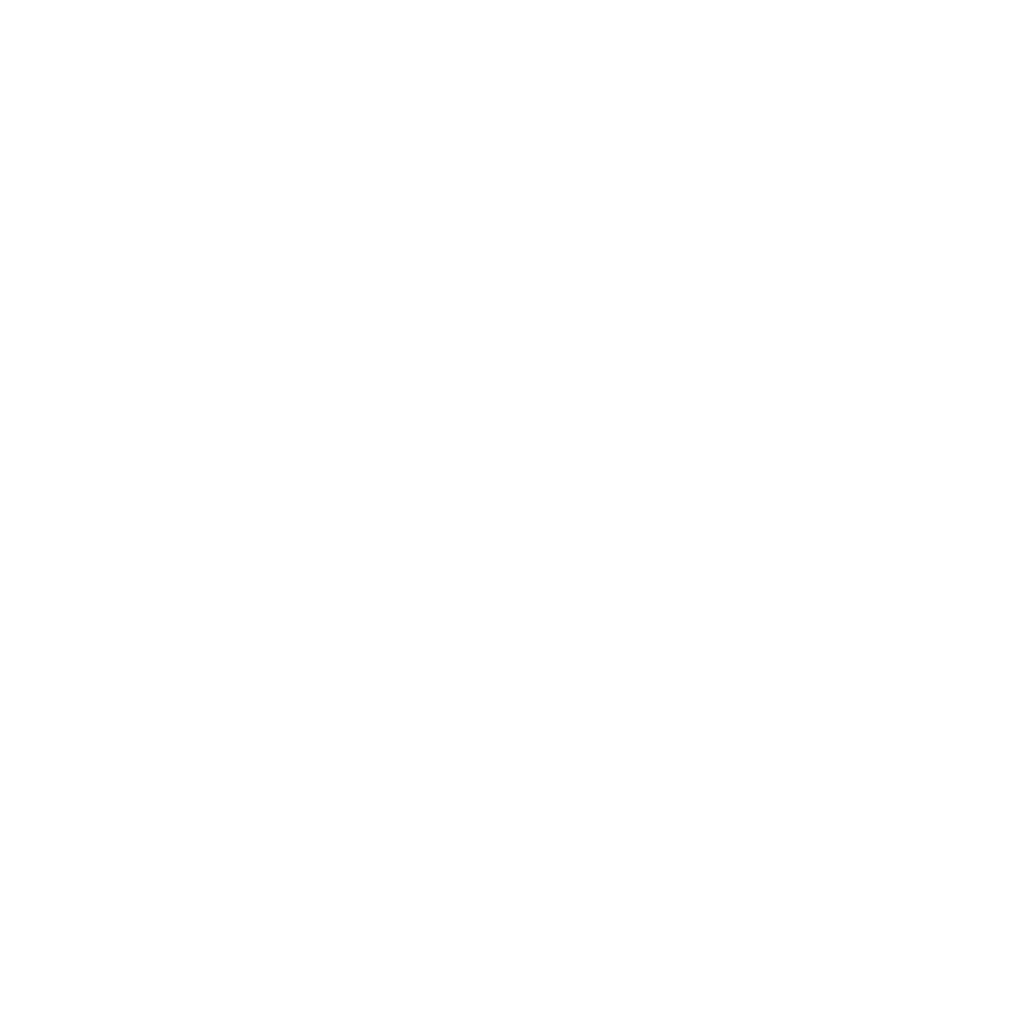 Why I Love….The Art of Ronald Searle

Why I Love….The Art of Ronald Searle.

Ronald William Fordham Searle CBE (1920-2011) was a hugely influential artist, illustrator and cartoonist known for his caricature style. In my opinion Searle is one of those fabulous artists, the sort that one does find very often, who manage to balance humour, whimsy and devastating tragedy.

Ronald Searle’s creation of St Trinian’s series is probably the work for which he is most famous, but in a career that spanned nine decades, his output is a varied and interesting one. I first became aware of Ronald Searle due to my adoration of the fabulous original film poster for The Lavender Hill Mob (1951) which he provided the illustrations for. Ealing Studios were innovative in selecting interesting British artists to design their posters. Ronald Searle’s drawings cemented one of the most iconic of the Ealing Studios movie posters.

Searle came from humble beginnings, born in Cambridge in 1920 his father worked on the railways. He began drawing aged 5 and as a pupil attended the Cambridge Boys Central School.

Upon leaving school at 14, he worked for the Co-Op as a parcel packer. Searle, a born artist, continued taking evening classes to further his education. Always prolific his talent was spotted after he submitted cartoons to a local Cambridge newspaper (his first cartoon was published in the paper when he was just 15) and he won a full-time scholarship.

With the onset of the Second World War, Searle then aged 19, enlisted with the Royal Engineers. In 1942 he was serving in Asia and was captured during the fall of Singapore. He was held as a prisoner of war from 1942 to 1945. Under extremely harrowing and brutal conditions Searle continued to draw with a pen and paper he managed to keep hidden from the guards. This extremely significant archive of almost 300 drawings is an important first-hand record of life in the prison camp.

The collection was exhibited in 1945 and is now held by the Imperial War Museum. Searle said of his life as a prisoner of war: “It all made me into an artist, though. I went into the war as an art student of 19, who did pictures of my mum and dad and the dog. Suddenly you’re drawing people who are going to die.”[1]  Ronald Searle’s book Forty Drawings is a collection of those works and was first published soon after his release from the prison camp in October 1945. A signed first edition copy of the book which we sold earlier this year and is available to view here: RONALD SEARLE (1920-2011): A signed first edition copy of “Forty Drawings” by Ronald Searle, 1946

Our store additionally includes two portraits drawn by Ronald Searle of Offices from the H.Q. 18thDivision. The drawings to my mind show both an intensity yet comic style of portraiture. With the skilled hand that only the captures humour, stature and vulnerability. The drawings were executed during the 1940s.

Ronald Searle returned to Britain in 1945 a changed person with a different outlook, but his work continued. He began producing the St. Trinian’s series, whose books (and later adaptation into films) would become so famous. His first work featuring St. Trinian’s had actually been published in Lilliput in October 1941, prior to his posting in Asia. Before enlisting Searle had visited an artist’s community in Kirkcudbright, Scotland, where he met girls who attended an experimental education establishment – St Trinnean’s school. This would be the inspiration for the name of the chaotic St. Trinian’s series.

Ronald Searle’s work began gaining recognition and he worked during the post war period as a cartoonist for many publications including Punch and Lilliput.

Our store also includes a copy of This England 1946- 1949 a collection of terrifically witty newspaper cuttings from the New Statesmen illustrated by Searle, offering a funny snapshot of post War British life.

I could write much more about Ronald Searle and his incredible work as an artist, but others will no doubt have written more eloquently on the subject. Searle’s drawings had an enormous influence on his contemporaries – John Lennon amongst them, who said of him in 1968 “I started trying to draw like Ronald Searle when I was about eight. So, there was Jabberwocky, and Ronald Searle I was turning into by the time I was thirteen”.